What Is Histamine Intolerance (Healing It) 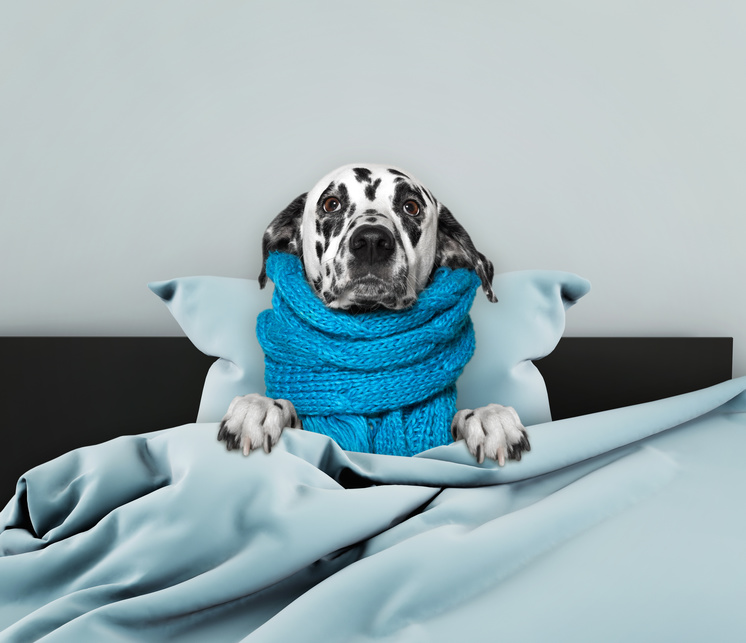 It A lot of people seem to miss that histamine isn’t just found in food, but also already in the body. A study published in the Spanish language journal Allergy & Immunopathology offers a really in depth look at what histamine intolerance is, how it compares to allergies, where it’s found, and how it can be treated. Doctors don’t usually believe histamine intolerance exists, or if it does, that it’s rare like mast cell activation (which isn’t rare at all according to Dr. Lawrence Afrin). So we need as much ammunition, like medical studies, to help them understand what it is and how it can be treated. You’ll find a high histamine food list at the bottom to help you get started healing histamine intolerance, and I suggest printing off the study in this post to help nail a diagnosis. There are also studies in my post on diagnosing histamine intolerance.

Histamine is a biogenic amine discovered in 1910. Since then we have discovered that histamine plays an integral role in the body, but also that it is found in foods, and others may be able to trigger the release of histamine in the body.  Histamine’s biggest role is to cause inflammation during injury, infection, or whenever healing is needed. Problems begin when we can’t get rid of the histamine inflammation when it’s no longer needed.

Causes contractions of the bronchi in the lungs, intestine, and also uterus (which is why it has been implicated in miscarriage) Dilate blood vessels and increase permeability (which can be a problem because histamine also acts as a neurotransmitter in the brain, which can lead to inflammation and brain fog It does a real number on the gut, causing it to become “leaky”, allowing  food particles and bacteria from food to reach the bloodstream read more here Histamine alsoincreases mucosal secretions (think down there, your eyes and nasal passages) Causes palpitations and arrhythmia (more on how histamine affects the heart here) Influences blood pressure Stimulates the digestive process (causing acid reflux in some cases) Irritates nerves that influence how we feel pain (can intensify it) Affects the production of neutrophils and lymphocytes (among other immune cells) Aids in wound healing (which may help keep us looking young) Regulates our sleep cycle (or cause it to be way out of whack) Causes inflammation as needed to allow the immune system to get to work healing us

According to this study, reactions to the food we eat can be divided into toxic and non-toxic events. It’s considered an intolerance if a “healthy” person wouldn’t react to it. To clarify, I believe they mean people with normally functioning immune systems. The most common and severe reaction is an IgE mediated allergy that directly involves the immune system. Food intolerance is believed to be the result of a lack of gastrointestinal enzymes and of the “pharmacologic” effects of amines found in food. Histamine and glutamine are two examples.

There are four histamine receptors which are found all over the body. Think of them as satellite dishes: histamine can’t affect these receptors if the signal is disrupted by antihistamine medications (and foods). But antihistamines usually fail to resolve the problem. I explain why in my free online workshop as well as most of the information found in this post, plus which foods are high histamine and those that have antihistamine properties.

You can try to eliminate all histamine from the diet but it’s super difficult, and can bite us in the butt. I speak from my personal experience, and that of thousands of others (readers) who found that eliminating histamine seems to make us more sensitive to it (and other foods) in the long run. It might be because we’re cutting so much nutrition from the diet, because removing a steady histamine supply from the body makes it compensate by releasing more from immune cells like mast cells and basophils, or just the sheer stress of trying to stick to the diet and thinking about food all the time (which stimulates histamine release in the absence of food anyway). The study authors share that histamine release from mast cells can be prevented by luteolin (and also by quercetin according to Dr. Theoharides), both of which are found in the foods that make up the entirety of my diet.  You’ll find recipes full of foods with antihistamine and anti-inflammatory properties my books Anti-Recipes and The Anti-Cookbook.

HISTAMINE IS FOUND OUTSIDE THE BODY

Histamine can be introduced into the body in various ways: Foods that are high histamine (full list in my free online workshop) Histamine can be synthesised in the body by fermentation (probiotics, fermented or spoiled foods) so always freeze leftovers if you have any

BREAKING DOWN HISTAMINE (SO IT DOESN’T BOTHER US)

Histamine has a number of really important jobs in the body, but too much of it isn’t a good thing. The body degrades histamine mostly with the diamine oxidase (DAO) and histamine N-methyltransferase (HNMT) enzymes. DAO is found in the gut and does most of the heavy lifting histamine-wise, so it requires a number of cofactors to work properly. If we have too little of it, histamine from the food we eat, or the bacteria formed by intestinal bacteria (SIBO – read how herbs can treat it effectively), or  builds up and causes symptoms.  Here’s a list and an explanation of how to boost DAO naturally.

There are literally dozens of symptoms caused by excess histamine. Click here for a full list of histamine intolerance symptoms.

This histamine disorder is the result of the body’s inability to degrade histamine eaten in foods, and histamine released by mast cells in the body. Histamine causes the symptoms when it binds to the histamine receptors, and is estimated to affect around one percent of the population (according to this study). The authors tell us that histamine intolerance is difficult to diagnose because it presents with so many varied symptoms, which are misinterpreted by the patient and their doctor (yes, yes, yes, happened to me for decades). Here’s a full list of histamine intolerance symptoms. In “normal” people, DAO and HNMT form a gut barrier that prevents histamine in food being reabsorbed into the body to cause inflammation.

I’ve put together a really comprehensive FREE online workshop to take you through all the basics of histamine intolerance, the foods that aggravate it, and the foods that heal it. You can watch it here.  Or if you’re ready to jump right into it…