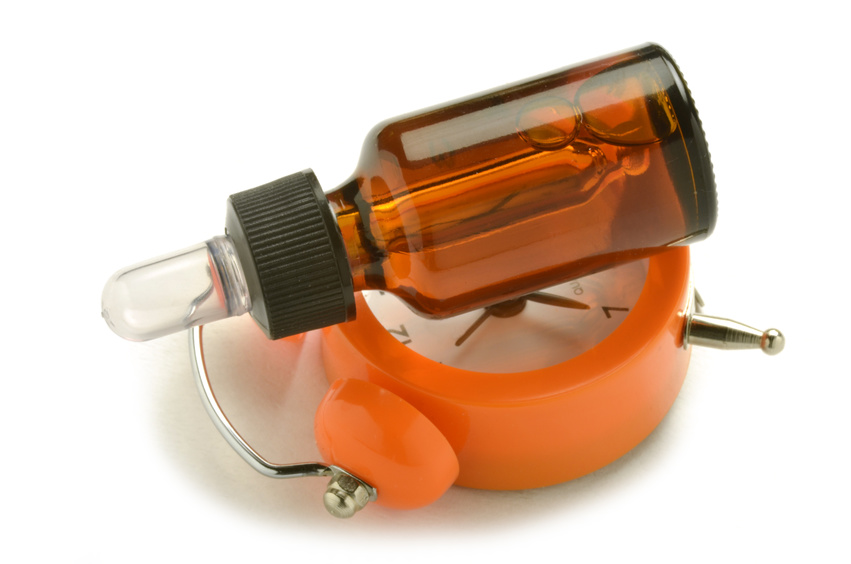 A round up of the latest research reveals that the sleep hormone melatonin can prevent mast cells from activating, thereby preventing the release of histamine and other inflammatory agents into the bloodstream, when they’re not needed. As a bonus, melatonin is possibly beneficial in treating tinnitus, which is something many with histamine intolerance and mast cell activation appear to experience in spades.  Histamine is found in foods like pineapple, strawberries, most cheeses, fermented foods, leftovers, wine, and cacao (among others). You’ll find a couple of commonly used histamine in food and high histamine food lists here as well as an explanation why they all contradict each other. If you’d like to create your own list, histamine balanced diet and healing plan, click here.  Histamine is also found in mast cells, where it’s segregated from the blood stream, until triggered by stress, chemicals, allergens or viruses, and bacteria. In these cases the mast cells release other inflammatory agents, some of which, like prostaglandins, can intensify the effect of histamine on the body. This is why it’s important to get a diagnosis to work out what is actually behind your symptoms. Melatonin produced by the pineal gland is involved in synchronising the circadian rhythm, blood pressure regulation, reproduction, and many others. It’s an antioxidant that plays a particular role in the protection of mitochondrial DNA. It has been shown to protect cancer patients from the side effects of radiation and chemotherapy as well as making them more effective. One of the studies I found on melatonin notes that it’s found in mast cells already, which may account for why they have “daily rhythmic variations”. Having tracked my mast cell/histamine cycles for years, and helped others with their issues, here’s what I’ve found: 2-4am wake up time with really awful symptoms, then again at 6-8am and then tapering off by 10 or 11am. Many of us have struggled to maintain normal sleeping hours possibly thanks to this and also histamine’s effect on the brain in triggering wakefulness (though too much of it has been linked to narcolepsy). The general opinion of a handful of the studies I read (referenced below as always) indicate that melatonin can inhibit mast cell activation, thereby exerting an anti-inflammatory effect on the body, as well as preventing histamine release. Other research tells us that melatonin can also help in IgE allergic reactions, specifically relating to dermatitis, eczema and asthma. Another interesting study found melatonin to be particularly effective at preventing mast cells from triggering in the skin (as is the case when mast cells cause or contribute to dermatitis or psoriasis) as a result of extreme stress, something I’ve really struggled with over the years. Food sources of melatonin include cherries, bananas, grapes, rice, cereals, fresh herbs, olive oil and wine. I eat these foods in spades. Please remember not to add any supplements without consulting a doctor. What works for me might not for you and there’s no guarantee we won’t react to something even if it has mast cell stabilising or antihistamine properties. It’s finally here! Man Food – a high nutrient antihistamine and anti-inflammatory ingredient filled book geared towards guys, women who love to work out, yoga like they mean it, or just load up on healing nutrients. Features my personal shopping list of antihistamine and anti-inflammatory foods. The Anti-cookbook and all liquid Anti-Detox Book, don’t treat any conditions, but feature a plethora of the high nutrient antihistamine and anti-inflammatory ingredients that have been instrumental in helping me feed myself on a limited diet. The Anti-cookbook features a four page list of antihistamine and anti-inflammatory foods and comes in regular and Paleo. The Low Oxalate Cookbook features antihistamine and anti-inflammatory rich recipes. Don’t miss the Low Histamine Beauty Survival Guide for non-toxic beauty tips, the skinny on histamine releasing (mast cell degranulating) beauty ingredients, antihistamine and anti-inflammatory beauty alternatives and the top brands natural brands I’ve found. Take a peek at my other low histamine and antihistamine cookbooks for more high nutrient recipes   ——-REFERENCES——– Merrick L, Youssef D, Tanner M, Peiris AN (June 2014). “Does melatonin have therapeutic use in tinnitus?”. Southern Medical Journal. 107 (6): 362–6. doi:10.14423/01.smj.0000450714.38550.d4. PMID 24945170 “Melatonin.” Wikipedia. Wikimedia Foundation, 24 Feb. 2017. Web. 25 Feb. 2017. Maldonado, M.d., H. Garcia-Moreno, and J.r. Calvo. “Melatonin protects mast cells against cytotoxicity mediated by chemical stimuli PMACI: Possible clinical use.” Journal of Neuroimmunology 262.1-2 (2013): 62-65. Web. Theoharis C. Theoharides, Julia M. Stewart. “Genitourinary mast cells and survival.” Translational Andrology and Urology, Vol 4, No 5 (October 2015). Çikler, Esra, Feriha Ercan, Şule Çetinel, Gazi Contuk, and Göksel Şener. “The protective effects of melatonin against water avoidance stress-induced mast cell degranulation in dermis.” Acta Histochemica106.6 (2005): 467-75. Web. Tamura, Eduardo K., Claudia L. M. Silva, and Regina P. Markus. “Melatonin inhibits endothelial nitric oxide production in vitro.” Journal of Pineal Research 41.3 (2006): 267-74. Web. Marseglia, Lucia, Gabriella D’angelo, Sara Manti, Carmelo Salpietro, Teresa Arrigo, Ignazio Barberi, Russel Reiter, and Eloisa Gitto. “Melatonin and Atopy: Role in Atopic Dermatitis and Asthma.” International Journal of Molecular Sciences 15.8 (2014): 13482-3493. Web.
Share this on: