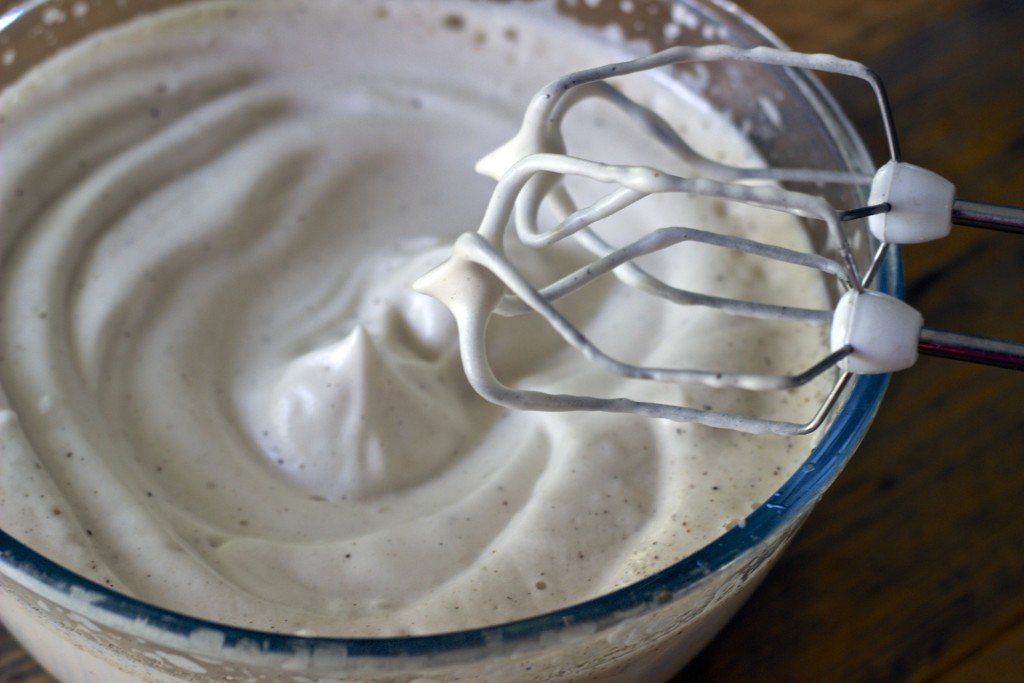 Eggs are a valuable source of protein, vitamin B12, iodine and riboflavin. Most importantly, for those taking certain anti-histamines and anti-cholinergics who are worried about their potential link to Alzheimer’s, they provide a good amount of choline. On the flip side however, there’s been a definite rebound from the insistence that eggs do not affect hearth health. One of my favourite nutritional reporting sources Dr. Michael Gregor M.D. (thanks Reluctant Raw Foodist for the tip!) tells us, after a careful review of a slew of available studies, that egg consumption has been linked to a 19% increase in heart disease and a 68% increase in diabetes. He goes on to point out that once you have diabetes there’s an 85% increased risk of heart disease. Just half an egg a day was enough to increase heart disease risk by 6%, 40% in separated diabetes patients, while raising the odds of diabetes generally by 29% [1]. That pretty much blew me away. I’ve been slowly transitioning to an even more highly plant based diet but have been holding on to eggs; for ease of baking and also because they’re a great lightning quick stodgy breakfast when you really need to blast out of the house at light speed. So I began investigating alternatives, beyond the usual flax/chia eggs that haven’t really satisfied me over the years. It didn’t take long to turn up that a trick I’ve used to thicken up sauces for years is a great egg replacer… I speak of bean brine! But now the vegan movement have totally legitimised what was seen by my mom and friends as a really icky practice. Just a few months ago my man asked me what I used to give my sauces such a lovely thick texture. Cream, butter, lots of olive oil or something? Nope, just the ooey gooey sludge that pre-cooked bottled beans come in (and back in the days when I was too terrified to eat anything I hadn’t made, the reduced bean water they’d been boiled in). My logic at the time: all the good stuff like vitamins are in there and look, it’s like freaking magic, people use inflammatory flour to thicken their sauces and I’m using something that fights cancer, and depending on who you believe, have antihistamine properties.  Now of course – yes, lectins are a problem for many, something that pressure cooking is purported to take care of and there’s the fear that biogenic amines leached out of the beans during the boiling process can cause problems for others. But in my case, and that of those with egg allergies or others who just plain react to egg whites because they’re a mast cell, histamine and allergy trigger, it’s really just the lesser of evils isn’t it? You choose. Egg white is so potent it’s frequently used as a mast cell/histamine/allergy trigger in research studies [2], along with carrageenan, which seems to be found in almost every man made product found on a super market shelf. My primitive little bean water trick allowed me to transform a lowly beans and nondescript green veggie platter into a richly sauced, highly tasty treat. A little fresh antihistamine turmeric and ginger, a little splash of olive oil – presto, dinner! Though I have spoken about it a few times in groups I knew people would be pretty grossed out. But now, we have aquafaba. Bean water re-imagined and rebranded for vegans and egg allerginistas. Something that can be fashioned into everything from a simple egg replacer/binder in baked goods (3tbsp of bean water to one egg) or whipped into vegan meringues, ice cream fluffer, pavlovas, flaky vegan pie crusts and more [3]. Here’s the basic concept: drain some chickpeas and use a hand held blender to whip it up. Aquafaba! I’ll be posting a bunch of recipes in the coming weeks. So far I’ve made white chocolate mousse (white chocolate is supposedly lower histamine than the dark), lovely egg-free muffins and delicious marshmallow fluff and frosting. Sadly I didn’t take photos as I went along, and now I’m moving from my current home and won’t have access to a working kitchen for the next few weeks/months. I just wanted to share this quick tip on how to veganise my recipes and leave you to google all kinds of exciting recipes in the meantime, till I’m settled and able to share with you my antihistamine and anti-inflammatory ideas for this lovely new find. If you haven’t done so yet, download my free muffin book try and try all the great muffin recipes with bean water rather than egg. 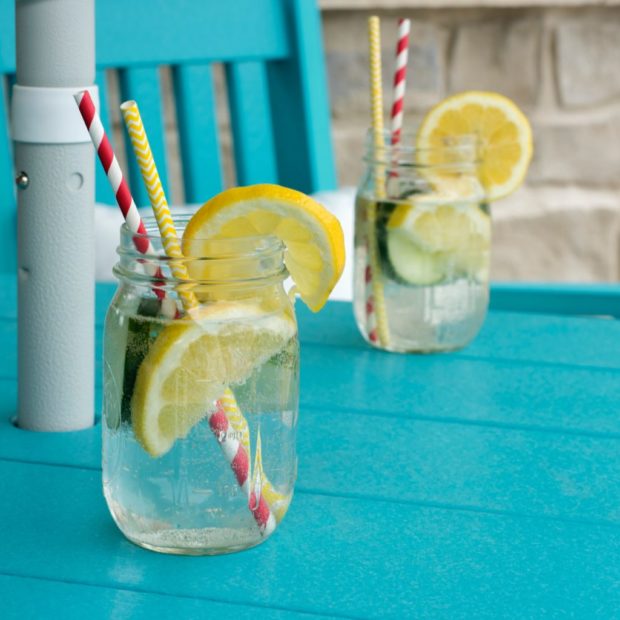