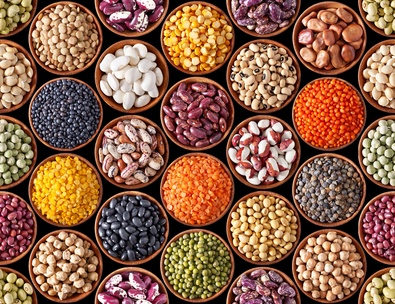 Lectins: they help fight cancer but can cause mast cells to release histamine. The good news is that how you cook them makes a world of difference.

You know how I said a few weeks ago that I stuck my head in the sand over the whole oxalate causing pain down there issue? Well the good news is, no major harm done, a few weeks on a moderately low oxalate diet has pretty much taken care of that. If only I could get those 30 or so years of pain rolled back; but hey, it is what it is.

Most recently some research crossed my virtual desk that I’ve also spent the last few years trying to ignore. There’s only so much a girl can do at once you know?

But at the end of the day I’m not a girl any more and as such when a couple of juicy tidbits like this smack me in the face there’s no option but to pull my head out of the sand (or my butt) and get with the program. After all, I’ve come this far, made all this progress, why not go the whole nine yards?

So here we go.

One word that could explain mast cell/histamine reactions to potato, rice, lentils and other lectin rich legumes.

Lectins are not something I’ve worried too much about because other than having eliminated (without realising) the highest lectin, non-nutritious foods from my diet, I always try to weigh up the good and the bad. And I really really love my vitamin B, copper and fiber rich lentils! My recent lectin, gluten and dairy free Paleo cookbook (The Anti-Cookbook: High Nutrient Antihistamine and Anti-inflammatory Recipes for Health) was mostly in response to the number of requests I was getting asking for it!

Yes, the Paleo community and many others have spoken out quite a bit about the damage they can cause so I’m not going to go over it again – I’m dealing solely with the histamine angle.

In a nutshell, lectins can cause  mast cells to release histamine into the body, but because they also fight cancer [1] I’m willing to put up with mild symptoms that could lead to increased immunity to cancer in the long run. I also reported a while back that many beans have antihistaminic properties.

I’ll preface this by saying that many of the studies I found were conducted on animals and that in our recent interview Dr Janice Joneja told me that lentils and chickpeas are just fine. We didn’t get into the other foods but potatoes are listed as a mast cell trigger on her food list for the Mastocytosis Society Of Canada website.

From a human study: “A major factor in non-allergic food hypersensitivity could be the interaction of dietary lectins with mast cells and basophils…Because IgE contains 10-12% carbohydrates, lectins can activate and degranulate these cells.” [2]

They go on to talk about how the white blood cells of people with a negative IgE allergy test for potato go on to react to a prick test, while another study re-affirms that certain lectins are able to induce mast cell activation (thereby releasing histamine into the body) [3].

Don’t want to eliminate lectins? Studies show that soaking, germinating and pressure cooking can inactivate lectins [6], which may be the reason that I’ve never had a significant reaction to lectin rich foods. Or it could be because not enough of the lectins were ingested.

Have you noticed any reactions to lectin rich foods or eliminated them from your diet? Have you, like me (at least for now), decided that you’ll put up with mild reactions for the anti-cancer benefit? 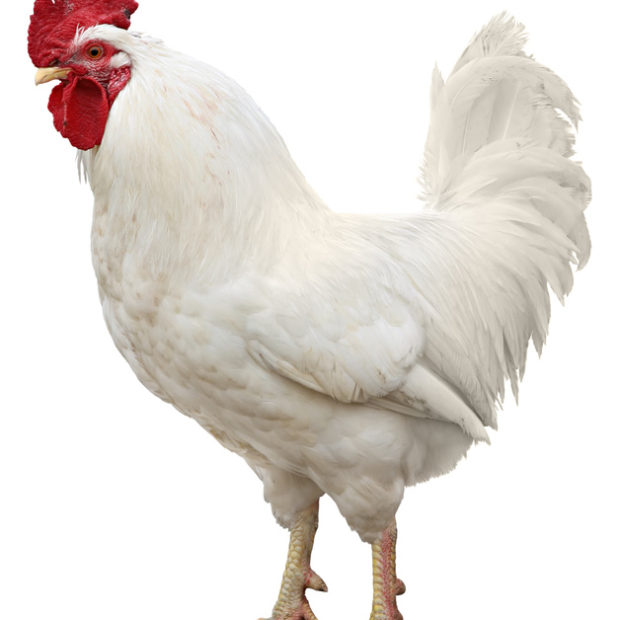 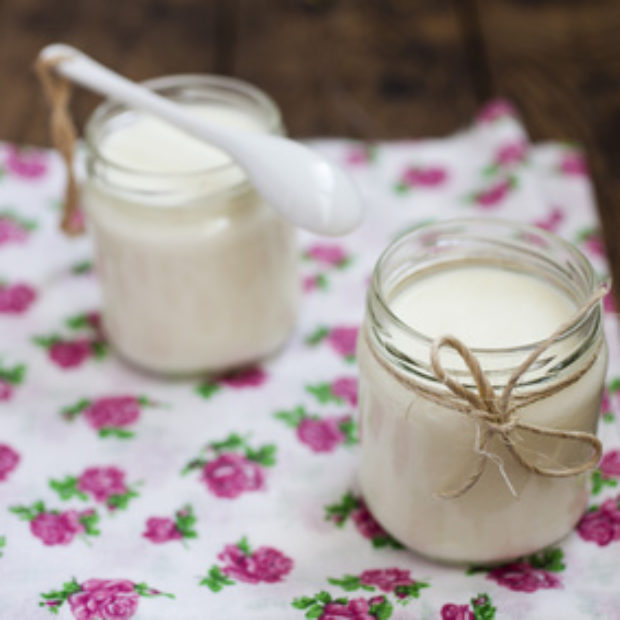