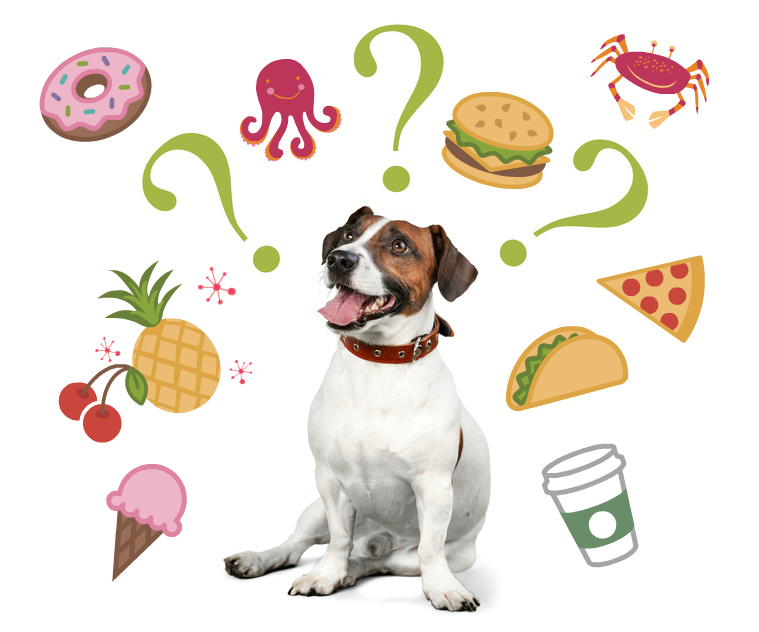 The nuances of the histamine intolerance diet are hard to grasp, at least in the beginning. Sometimes it’s that incorrect information is spread from place to place, and other times just that folks haven’t devoted the necessary years to researching the workarounds. Very simply, foods can have opposing properties: on the one hand they could raise histamine, but if savvy, you can harness the benefits without the downside. Here’s how to make a couple of higher histamine foods work for you. CACAo/chocolate I stopped chocolate for years. Finding out that even raw organic chocolate was off the menu was a major blow. I tried  to console myself with carob, but at the time didn’t realise it was high in oxalic acid, which caused me just as much pain as cacao. Read more about oxalic acid inflammation here. Carob just tastes pretty nasty too. Cacao has a number of benefits that led me to eventually re-introduce it: stimulation of the thymus gland which triggers an anti-inflammatory and weak antihistamine response, that it’s choc-a-bloc with healing anti-oxidants and magnesium. Sadly, in keeping cacao/chocolate in our lives, we’ll have to deal with losing some of what makes it a nutrient powerhouse, but sometimes the best reason to keep something in the diet is simply because it makes you happy.

Cacao is not actually high histamine as a food, but it is a (supposed) histamine liberator. The easy way to explain it is that some foods actually contain high levels of histamine. But histamine is also naturally present in the body already, where  it lives in immune cells called “mast cells”.  Normally histamine is kept locked up in these mast cells, until we’re injured or get sick. When that happens histamine is released so it can get to work healing us. (Histamine heals too, that’s why I changed the site name!). Unfortunately, fermented foods trigger histamine, and cacao beans are fermented.

But what if we could somehow separate the fermented parts  of the cacao bean? Well, that’s exactly what cacao butter is! At most health food stores you can find large bags of white cacao butter chunks. Cacao butter is lower not only in histamine (because it’s free of fermentation) but also lower in oxalic acid. I’ve found that when a food is on more than one list as a “no” food, it increases the likelihood of reaction. Great, so bring on the raw, organic, sugar cane free chocolate bars, right? Sadly the US is sorely lacking. If you live in the UK there are a number of options like The Raw Chocolate Company Vanoffee Bar (cacao butter, coconut sugar, vanilla and lucuma), or the coconut milk chocolate Om Bar. Otherwise, you can have a go at it yourself with a really basic choc recipe which is… 4oz/100g edible cacao butter 1 cup powdered coconut sugar (this will give it a caramel taste but won’t be white colour, which I’m fine with!) or experiment with anti-inflammatory sugar free monk fruit or erythritol 2 tbsp sweet white rice flour/coconut flour/cashew butter/macadamia nut butter 1/2 tsp raw powdered vanilla bean (you can buy this online, do not try to use the liquid!)

FISH Ah, I spent more time than most researching and stressing the fish issue. Fish is another that isn’t inherently high in histamine.

Fish spoils quickly. I’ve seen a few studies that reckon the histamine in fish doubles every hour that it remains un-gutted. Some fish also seem to be more problematic than others. After reading for years, and as a result, being scared of it for just as long, tuna is now back in my diet. The theory was that darker fleshed fish (salmon included) develop more histamine.

According to 20 year Alaskan fisherman Randy Hartnell (now of Vital Choice, flash frozen salmon and grass fed meats) in practice it’s more likely that tuna fish scromboid poisoning (basically histamine contamination) is in part due to cheap fishing and processing practices like keeping the fish on ice for a month before they come back to shore, then transport to the processing plant, and then ship to supermarkets. Salmon on the other hand is frozen quickly, and if you buy from someone like Vital Choice, you can be sure that you’re getting a quality item that’s not caused me any issues. See my post on it here. I have a google alert set up for tuna histamine poisoning for the last few years and not once have I found a reputable company serving Whole Foods (for example) or Vital Choice being named. I ate tuna freely and happily in the year I lived in Kenya, because the fishermen brought it straight to me at home (by the beach) within an hour of fishing. And tuna from Vital Choice hasn’t been an issue either. Please do not buy tuna unless you’re certain it’s a quality item. And certainly do not buy canned. I’ve seen an incredible number of recalls on those. In my view, the best way to eat fish is paired with antihistamine ingredients like a basil or cilantro sauce, some zucchini and asparagus. Certainly not with a glass or two of wine – because alcohol blocks the function of the histamine degrading diamine oxidase (DAO) enzyme.

The issue as I see it is one of misinformation, but also possibly because it’s high salicylate and oxalate. They’re both compounds found in plants that function as defense mechanism to stop bugs from eating them, but can also cause problems for sensitive humans.  Oxalic acid, like histamine, is already present in our body. If you didn’t already know, some of the high histamine food lists on the internet are not based on testing of foods, but rather by polling a small sample of users to see what they react to. This is problematic on many levels.

Curcumin! A US based nutraceutical company by the name of Sabinsa comssioned a number of tests on curcumin, the active constituent found in turmeric spice, to highlight that the extract is low  oxalate. Their findings confirmed that turmeric supplements are high oxalate, and curcumin low. My bladder concurs with that finding. I’ve been using turmeric lightly in my recipes (which are otherwise low oxalate nowadays), but never the supplements. Since reading about the difference, I now use a supplement twice daily with no issue. I also break open capsules to use in my cooking instead of using turmeric.

Do we really need it in our lives? No, but, is it enjoyable once in a while? Yes. Socialising is really important in healing, and a small glass of something would be nice once in a while.

Alcohol blocks the DAO enzyme and is high in histamine. The ingredients it’s made from, and additives, can cause additional histamine issues. Pairing alcohol with high histamine foods can induce a stronger histamine effect.

Combining a glass of wine with antihistamine foods is a great place to start. Do not eat fish, or other high hsitamine foods. Buying wines lower in histamine, sulfites, and free of man made yeast, additives and food colouring is also a much better idea. When in doubt, call the winery. I’ve found that most good quality French Beaujolais (very young wine) is always a hit for me. I also spied a new vodka called “Ving” that claims to be histamine free. But it’s made of corn, which is highly allergenic (and maybe GMO). On days when having a drink, consider some antioxidant supplements or foods like blueberries, reservatrol, quercetin. According to studies antioxidants have an antihistamine effect, read the post on it here. Explore a DAO supplement to make up for alcohol’s enzyme blocking properties. When diagnosed, I was advised that the best alcohols for histamine intolerance are: rum (light), vodka, gin, whiskey, or better yet, none at all until we’re stable (and then consult with your doctor first).

While not high histamine, the fermented leaves of the camellia sinensis plant block DAO in the gut. Black tea is also fairly high in oxalic acid. But, it’s also very high in mast cell stabilising and antihistamine properties. Isn’t that crazy? It’s something that keeps coming up in my research. The opposing properties of foods. That’s why nothing is ever black or white in histamine inflammation.

The unfermented blossom of the tea plant contains all the benefits of the leaves, but without the caffeine. Being unfermented means no affect on DAO or histamine, and while I can’t find studies on oxalates in the blossom, my bladder is happy to share that it seems much lower oxalate than black, green or white tea. Read my post on blossom tea here.