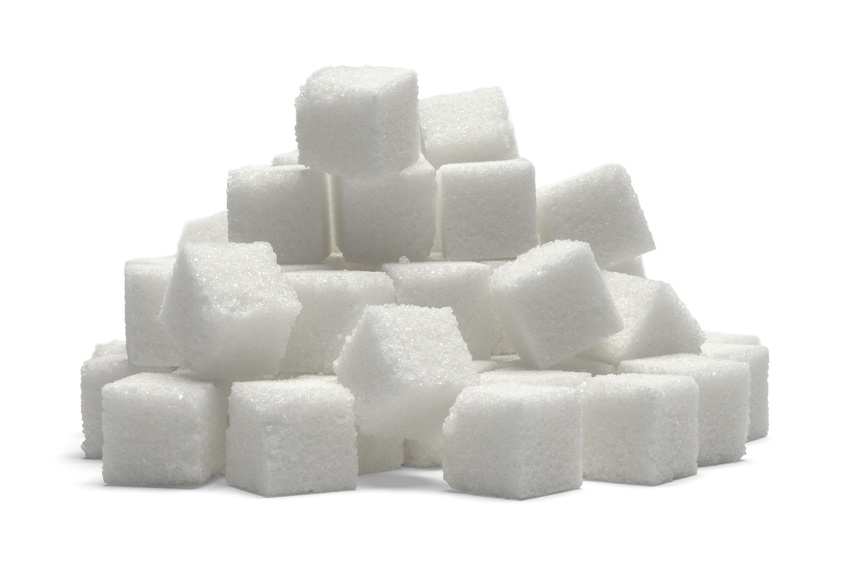 Feeling tired and dizzy after eating, as well as having low blood sugar symptoms between meals, is all too common in histamine intolerance and mast cell activation. Histamine inflammation is a key player in all these, and yet there’s more to it than meets the eye.

Histamine and blood sugar are very strongly linked. Blood sugar fluctuations can affect histamine levels, and histamine can contribute to the development of diabetes.

New York Times bestselling author Dr. Fuhrman, M.D., believes that “food addicts and unhealthy eaters feel the detoxification symptoms (as fatigue) after digestion is finished, so they look to eat again for energy (which halts the detoxification, so they feel better) even though they don’t need the calories. This inevitably leads to being overweight and unhealthy.” This tripped me up for years! I suspected blood sugar problems for the longest time and while living in Cairo, Egypt, I’d keep running to the pharmacy next door every time I felt a blood sugar episode coming on, only to be disappointed with totally normal results. I came to realise only years later that what was actually happening was a blood pressure crash, combined with the junk that I had eaten being worked on by my immune system. Now I’ve also come to believe that the symptoms I felt after eating were actually the result of histamine being released and making its way around.

Metformin: I know many of us don’t like to take meds but hey, this could be causing a ton of problems so this could be a temporary fix Herbs: a recent review of the medical literature found promise in natural treatments but cautioned further study was needed, so please be sure to work with a doctor if you’d like to explore the following.

Bitter melon Fenugreek Berberine Nopales cactus (which is also highly anti-inflammatory and antihistamine) Ginseng Garlic Ginger And the flavonoids found in all of my recipes in the 28 day histamine reset.

If eating leaves you in a food coma, there’s good reason to believe histamine inflammation is involved. Any time we eat, no matter what we consume, histamine is released to kickstart the digestive process. If you are already suffering from excess histamine, either because you lack the histamine degrading diamine oxidase (DAO) enzyme, or your mast cells are unstable and releasing too many inflammatory agents (histamine among them), if no other cause can be found, then following a histamine balanced or low histamine diet (more on the difference here), could be helpful Read more about diagnosing histamine disorders here. There was a time where it was absolutely normal for me to pass out at the dinner table. My head would just suddenly make a bee-line for the table top and I’d kind of lie there, asleep but not, pretty much immobilised. It was terrifying. I could frequently hear what was happening around me but be powerless to move or say anything. The only way to really address was to slowly lower inflammation, eat a very healthy diet high in healing nutrients and to be patient and let go of the stress surrounding it. It’s very unpleasant if it happens when driving. When this happened to me in the past, I would just find a safe place to pull over (get off the freeway or whatever) and just find a calm street to park on. These episodes never took me by surprise, they’d take about 30 minutes to fully come on, giving me time to get somewhere safe. I’d roll up a jacket under my head and “snooze” for about another 30-40 minutes and then it would totally pass. What I learned is that fighting this extreme exhaustion only made me feel much worse; pretty irritable, confused and sometimes incoherent. I’ve even been known to get into a bathroom stall and take a few minutes resting my head on the wall if there was absolutely nowhere to lie down. —- REFERENCES —– “Dr. Fuhrman Answers the Top Questions He Is Asked Most.” DrFuhrman.com. N.p., n.d. Web. 26 July 2017.
“Blood Glucose.” WebMD. WebMD, n.d. Web. 27 July 2017.
Tharp, Michael D., Richard Thirlby, and Timothy J. Sullivan. “Gastrin induces histamine release from human cutaneous mast cells.” Journal of Allergy and Clinical Immunology 74.2 (1984): 159-65. Web.
Fanu, James Le. “Dr James: could delayed low blood pressure be post prandial syncope?” The Telegraph. Telegraph Media Group, 01 June 2017. Web. 27 July 2017.
Appold, Karen. “UCLA Researchers Find Clue to Narcolepsy’s Cause.” Sleep Review. N.p., n.d. Web. 27 July 2017.
Pini, A., I. Obara, E. Battell, P. L. Chazot, and A. C. Rosa. “Histamine in diabetes: Is it time to reconsider?” Pharmacological research. U.S. National Library of Medicine, Sept. 2016. Web. 27 July 2017.
“Top 13 Scientific Reasons Why You Get Tired After Eating (and solutions to fix it).” Selfhacked. N.p., 23 June 2017. Web. 27 July 2017.
Dysautonomia International: Lifestyle Adaptations for POTS. N.p., n.d. Web. 27 July 2017.
Ota, Ajda, and Nataša P. Ulrih. “An Overview of Herbal Products and Secondary Metabolites Used for Management of Type Two Diabetes.” Frontiers in Pharmacology. Frontiers Media S.A., 2017. Web. 27 July 2017.
“Recurrent Syncope Due to Systemic Mastocytosis.” N.p., n.d. Web. 27 July 2017.
Gaddam, Arpana, Chandrakala Galla, Sreenivas Thummisetti, Ravi Kumar Marikanty, Uma D. Palanisamy, and Paturi V. Rao. “Role of Fenugreek in the prevention of type 2 diabetes mellitus in prediabetes.” Journal of Diabetes and Metabolic Disorders. BioMed Central, 2015. Web. 27 July 2017.
FACLM, Michael Greger M.D. “How to Prevent Blood Sugar & Triglyceride Spikes after Meals.” NutritionFacts.org. N.p., n.d. Web. 27 July 2017.
Share this on: