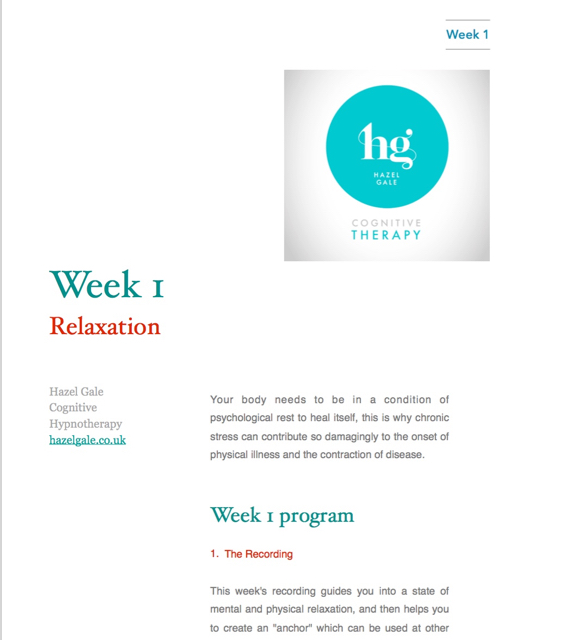 The cognitive hypnotherapy course has begun and already I’m feeling the stress relief kicking in. I don’t know about you, but I trace my histamine intolerance problems back to stressful life events. From refusing to eat when under great stress, to increased symptoms generally. Interestingly though, my histamine symptoms were under control for the most part while covering war zones as a journalist. At least in the short term anyway. I would collapse into a puddle after a few weeks but pop another handful of Xanax, Ambien and various mood stabilisers and somehow convince myself to power through to the inevitable collapse.

Funny thing though when you’re sick and people try to convince you it’s all about the stress. My usual response was denial, bursting into tears and calling them heartless bastards who don’t understand I’m ACTUALLY sick, or blowing them off and going to punch a wall repeatedly (or worse self infliction of pain to let off steam).

Eventually I accepted the link and the true healing began.You know this already: keeping the body in a constant state of high arousal, fight or flight, wears it down and causes it to go haywire. The body has an amazing wellspring of healing to tap into normally, but when it’s convinced that all systems are on alert because we need to flee, it’s not going to have the resources to run things in a way that’s geared for long term survival.

This became all too apparent recently when my hair began falling out after a fast and then a stressful event pretty much at the same time. Some reading into the matter revealed that in times of famine, the body will reroute vitamins and minerals to running the body for immediate survival. In my case, the sudden reduction in calories may have prompted my body to take the minerals and nutrients from my hair and eyebrows, to feed my vital organs instead.

I sat down and had a long, hard think about how my entire life had been spent in a similar state of stress. Thankfully I’ve had the opportunity over the last few years to try out various stress relief approaches. When combined with neural retraining to help de-condition my negative responses to the act of eating (histamine-induced projectile vomiting every time you eat over a few years will do that to you) it’s been nothing short of a miracle. My problem has been finding a brain re-training system that does it in less than an hour a day. That’s where the cognitive hypnotherapy has stepped up to the plate.

In 15 minutes daily I have been able to effectively re-learn how to manage stress, disassociate food from past negative outcomes, and truly convince myself that recovery wasn’t just something that happens to others.

In week one we work to identify how past events are impacting our present health. We then create an “anchor” connected to something that calms us and we learn to trigger it every time we’re experiencing any kind of stress. I initially dropped my anchor every time I sat down to eat. Doing it isn’t a cure. Hypnotherapy isn’t curing anything, but it is removing stress surrounding every day events that my body has been conditioned to respond to in a certain way. 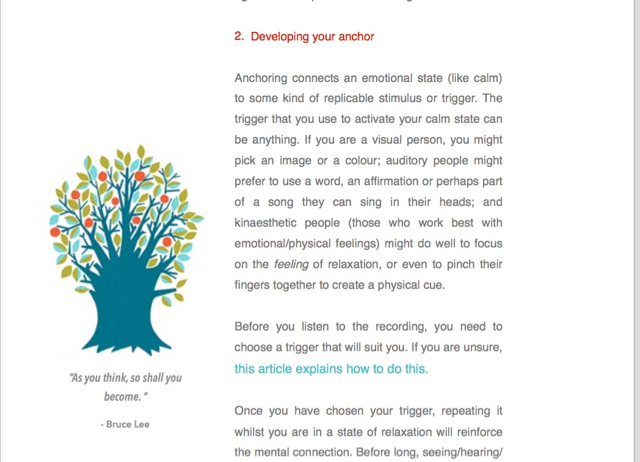 Conditioning has been around for a really long time. In this post I cover studies showing that negative conditioning can cause increases in nasal tryptase, an inflammatory mediator released along with histamine when mast cells break open in a process called degranulation. Another study in my post points out that the ability to avoid foods that have previously caused us a negative outcome is of benefit to survival. But I don’t live in the jungle or wrestle tigers over food, and there’s now a number of iPhone apps to help me identify edible plants (vs. those that kill). So it’s time to decondition. That’s where this course comes in. It’s not too late to join. Hazel and I are keeping it rolling for a little while longer till we reach a number we can’t comfortably manage in the Facebook Group for course members.

It’s simple: if you have a negative outcome when eating, how many times does it take before fear triggers your stress hormones every time you eat? And then every time you think of eating. Not too long in my case.

Ready to re-wire your brain for health? Here’s an explanation of the course…or just go ahead and dive right in now. 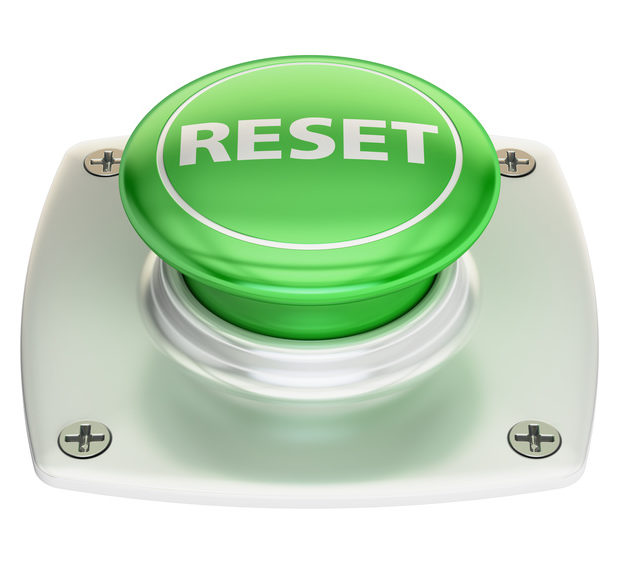 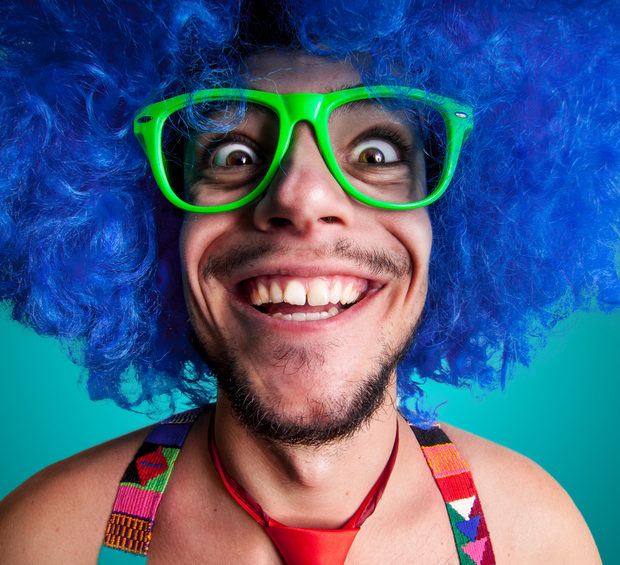 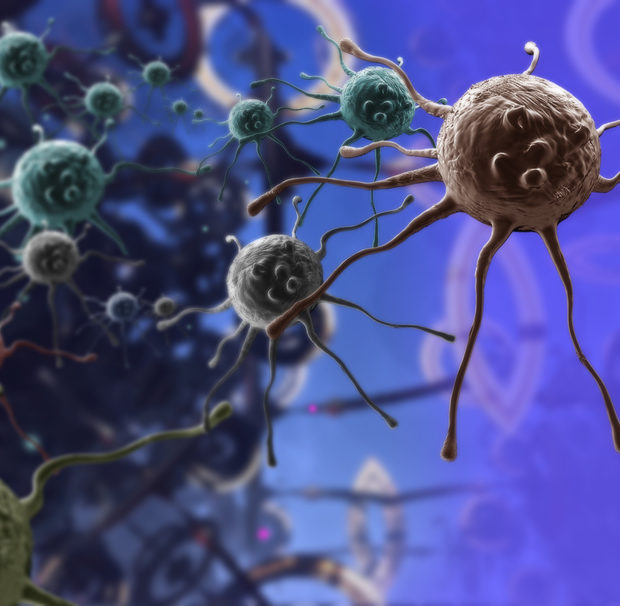 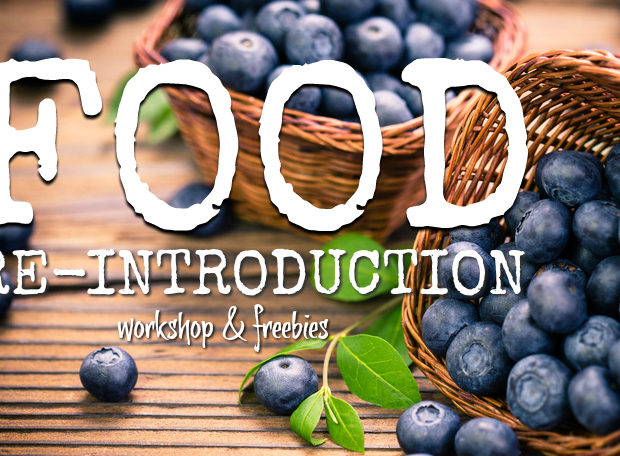