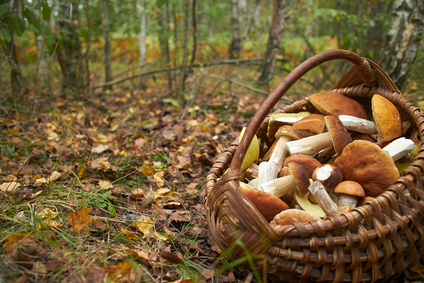 According to Dr. Ritchie Shoemaker, a leading biotoxin researcher with a medical degree from Duke University, Chronic Inflammatory Response Syndrome (CIRS), is the result of chronic inflammation produced by exposure to biotoxins (toxins produced from living organisms) that come from mold (mycotoxins), tick-borne infections like Babesia, dinoflagellates, blue-green algae, some reef fish, and the brown recluse spider. The most common trigger of CIRS is usually the combination of mycotoxins, bacteria, VOCs, chemicals, and other damaging pathogens found within water damaged buildings [1].

Dr. Theoharides at Tufts, who has published nearly 400 peer reviewed papers and is in the top 5% of most quoted authors in pharmacological and immunological journals, has long spoken of the link between mold exposure and mast cell activation [2]. Activation of mast cells would release histamine, along with other inflammatory molecules into the blood stream.

Today I’m interviewing Dana Howell, a patient who has healed herself from mold exposure and subsequent mast cell activation, through her research and with the help of Joe Cohen at Self Hacked. Joe is the person I called on to read my 23 and Me results. I wanted an unbiased view of what was going on and he certainly delivered.

Dana, please tell us a bit about CIRS.