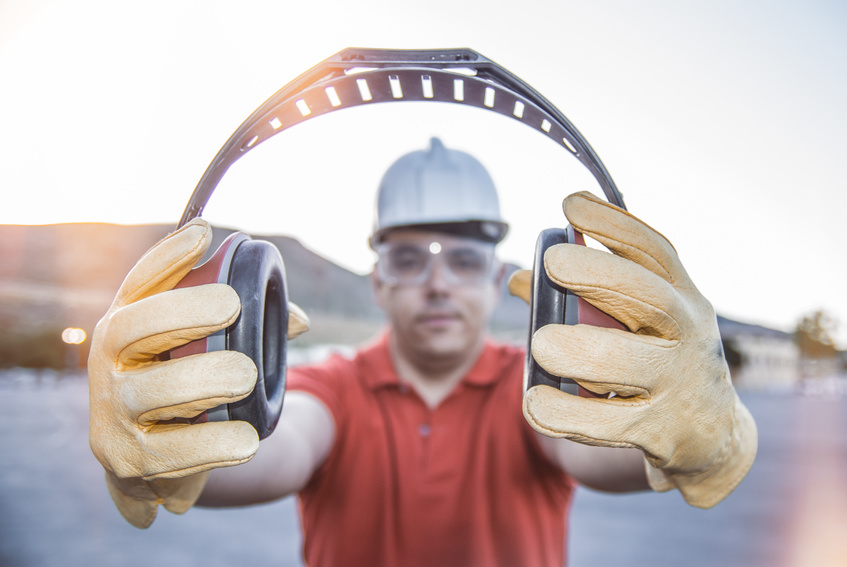 The cause of tinnitus: that constant electricity-like hissing that has driven the best of us to complete despair and madness, is no longer a mystery to researchers. Unfortunately, treating it isn’t as simple as swallowing a pill (or nutraceutical).

There are four histamine receptors, and they’re found all over the body, including in the brain, and ears . Because of the location of these receptors, histamine has long been suspected as a cause of dizziness and Menieres disease over the years. These same histamine receptors have also been targeted to try and alleviate tinnitus, without much success. It turns out that stress, anxiety and depression are (at least partially) to blame for that blasted sound that’s driven me (and many of this blog’s readers) absolutely nuts for decades.

One study in particular suggests tinnitus is an “alarm bell”, warning the patient that something potentially dangerous for “homeostasis” is going on. In the case of histamine intolerance, could this alarm bell be warning us that inflammation is on the rise? That certainly seems to have been the case for me. I’ve always said that the first sign something is amiss is the shrill in my ears (or head as it were). One of the biggest mistakes I’ve ever made was taking a 10 hour flight with noise cancelling ear pieces that did not connect to a iPod. I spent the entire flight with the plane noice filtered out, which only served to enhance the insanely loud tinnitus (flying triggers histamine release).

What happens when the alarm bell doesn’t switch off?

According to one study, the tinnitus could “become a disabling symptom” when the subject is chronically exposed to a stress factor and is unable to switch off the alarm. This happens as the amygdala becomes hyper-reactive and sufferers become less sensitive to cortisol. Examples of this would be:

I’ve found a number of ways to switch off tinnitus, some of which I’m pleasantly surprised to now see backed by scientific findings. Meditation: lowering overall stress levels has been amazing for addressing what was a daily, and unbearable occurrence. When tinnitus hits, I go to a quite place and take a few minutes to calmly breathe. Works every time. Visualisation: I came up with one that took me back to Kenya. There I was led to a magical tree by a Masai warrior (as I was in real life!) which had antihistamine properties. In my visualisation I would cup my hands to receive oil from the tree and smooth it over my head, neck, ears, and the rest of my body, to soothe inflammation. Works like a charm. I added this as a freebie on my Healing the Brain to Heal the Body workshop here. Diet: lowering my overall intake of histamine foods made an incredible difference. I can easily measure the effect of a food on my body by the decibel level of the tinnitus.