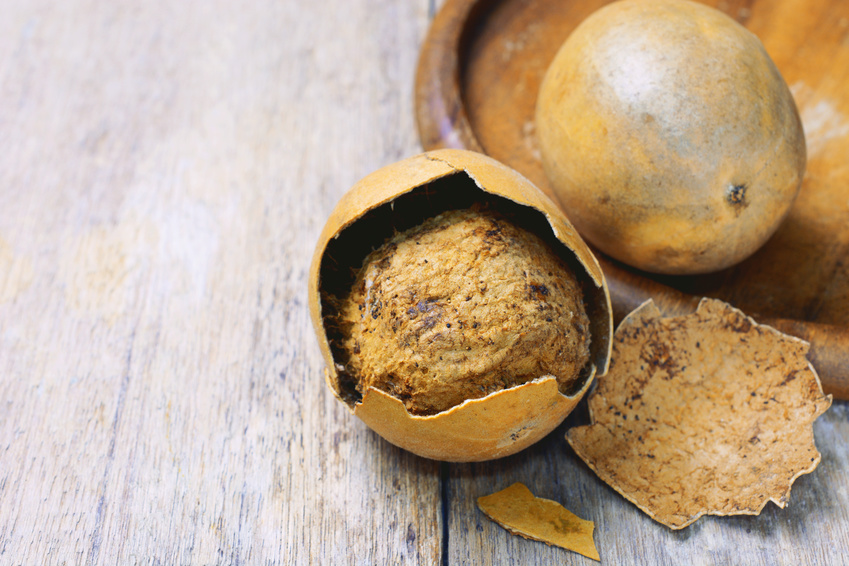 Monk fruit (Siraitia grosvenorii) extract is reportedly 300-400 times sweeter than cane sugar but has no effect on blood sugar and has significant anti-inflammatory properties. Studies show this magical fruit can also fight fatigue and prevent cancer thanks to its significant anti-oxidant activity which prevents DNA damage. Several members of the curcubita family, which includes butternut squash and monk fruit, possess antihistamine properties. I haven’t found any studies on monk fruit and histamine as of yet, but I did find an animal study that found it to inhibit nose scratching via a “mast cell-dependent mechanism”. For those of you new to my website, histamine is not just found in foods, but also contained in white blood cells called mast cells, which are part of the white blood cell system. When triggered by allergens, food intolerance, junk food (nope, not making that up, read about it here) and stress, mast cells release histamine and other inflammatory agents to try and resolve the issue/trigger the healing process. Only sometimes they’re not needed, or the inflammation can become chronic.

According to Dr. Axe, the sweetness of monk fruit is thanks to its powerful antioxidants rather than natural sugars. How amazing is that? With the anti-sugar hysteria reaching a peak this year (seemingly at least) I was grateful to discover that my new favourite sweetener has such a wonderful profile nutritionally. My challenge has been finding a good, pure source, that won’t bankrupt me! If you have one, please share. For now I’m trying out various organic brands mixed with erythritol, a sugar alcohol. Not really something I like the sound of… Why give up sugar? Well, other than (seemingly) everyone on the planet telling us it’s linked to cancer, diabetes (this we knew), alzheimer’s and dementia in general, I came to realise that cane sugar left me feeling really inflamed, exhausted and often quite dizzy. Not to mention that it used to leave a disgusting aftertaste on my tongue. I’m such a sugar freak that if offered the choice of an unlimited number of bags of potato chips (that will never make me gain weight!), or eating a bar of raw organic dairy free chocolate off the New York subway floor, I’d choose the latter so fast it’d make your head spin like it’s on a pinwheel (while totally grossing you out). Thankfully, with monk fruit, I haven’t had a bitter aftertaste or a feeling that I haven’t actually had something sweet. While I generally use whole foods like coconut sugar and date syrup or sugar (made from whole dates) in my dessert recipes, I’m grateful to have something new on the market that offers a guilt free alternative, that isn’t stevia or yacon, neither of which have really hit home for me. That it’s anti-inflammatory makes it all that little bit sweeter… Take a peek at my other low histamine and antihistamine cookbooks for more high nutrient recipes —— REFERENCES ——-
“Siraitia grosvenorii.” Wikipedia. Wikimedia Foundation, 08 Mar. 2017. Web. 08 Mar. 2017.
“Monk Fruit: Nature’s Best Sweetener?” Dr. Axe. N.p., 12 Jan. 2016. Web. 08 Mar. 2017.
Jin, Jong-Sik, and Jong-Hyun Lee. “Phytochemical and pharmacological aspects of Siraitia grosvenorii, luo han kuo.” Oriental Pharmacy and Experimental Medicine 12.4 (2012): 233-39. Web.
Rachchh, Manisha, and Sunitam Jain. “Gastroprotective effect of Benincasa hispida fruit extract.” Indian Journal of Pharmacology 40.6 (2008): 271. Web.