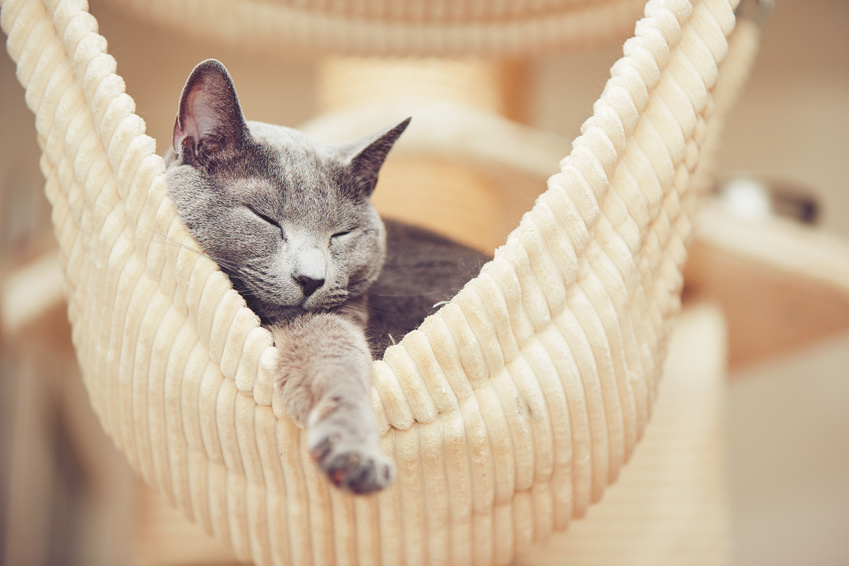 Histamine plays an important role in the body. It can affect blood pressure and libido, protect us against seizures (though it triggered a few in my case), get the healing started when we’re injured, and as a neurotransmitter, it affects how (or whether) we sleep. Interestingly, how well we sleep also affects histamine levels. All references at the bottom of the post as always.

Histamine is a compound released by mast cells (white blood cells that make up a good chunk of the immune system) when we’re injured, infected with something nasty, or as needed for the nearly twenty-five physiologic functions it’s required for. Histamine is also found in foods. A genetic mutation of the histamine degrading Diamine Oxidase (DAO) and Histamine N-Methyltransferase (HMNT) enzymes leading to lower than normal activity can cause histamine to build up in the body and cause allergy-like symptoms. This is known as Histamine Intolerance. Instability of mast cells (which house histamine and other inflammatory agents like leukotrienes and prostaglandins) can cause them to dump inflammation into the bloodstream when it’s not needed. This is known as mast cell activation and it’s pretty unpleasant. I was diagnosed with both issues.

It explains so much to me to read that histamine also controls the mechanisms relating to how memories and things we’ve learned are forgotten (the infamous brain fog). In my case, I’ve long felt this is directly related to my sleep. And the research is there to back this up: sleep is necessary for retaining newly learned skills. So how does histamine affect sleep and vice versa?

Researchers have found that mast cells, which are white blood cells that contain histamine and other inflammatory agents, play a major role in running our internal clock. The human body has histamine receptors all over the place: the heart, breasts, lungs, and brain, to name a few. Think of these receptors as satellite dishes. Without the dishes, we wouldn’t be able to get a TV signal. These receptors numbered H1-H4 allow histamine to do its job. Because histamine has some unpleasant roles, like causing allergy symptoms, pharmaceuticals to block its effect have been created. Medications like Claritin and Zantac are both antihistamines. They block the H1 and H2 receptors respectively. Histamine receptors in the brain, where it acts as a neurotransmitter that affects serotonin, dopamine, and GABA, explain how histamine can mimic symptoms of anxiety and trigger depression and other psychiatric conditions. Some of us have even experienced schizophrenic like presentations of auditory or visual hallucinations (myself included but it totally resolved years ago). Read more about the mast cell histamine link to schizophrenia.  Sleep-wise, the histaminergic system is located in the hypothalamus and exerts its effects on all the major regions of the central nervous system. Using antihistamines working on the H1 receptor promotes sleep, while medications that max out the histamine signal at the H1 receptor keeps us awake (or jacked up as I used to call it). Similarly manipulating the H3 receptor can either promote sleep or wakefulness. Interestingly, a medication called Provigil/Modafinil, that is used to keep people like pilots awake, or just tech types working to tight deadlines, works in large part by stimulating brain histamine. Histamine is at its highest in the very early morning (about 3 or 4 am in my experience). It’s believed this may be the reason that asthma attacks frequently occur at this time. Histamine neurons stop keeping us awake and vigilant once we drift off into both non-REM and REM sleep (makes sense right?). Lack of the brain chemical GABA, which acts as a kind of dampener on central nervous system hyper-excitability, can trigger symptoms of mania and sleeplessness. I can attest to this – my experiences with severe lack of sleep and excess histamine led to my being diagnosed as bipolar. Mice lacking GABA slept just sixty-five percent the normal amount of non-REM sleep. Researchers noted that mice losing that much sleep would sleep longer the next time they were allowed to, but these mice kept up a hyperactive state for the next sixteen hours. They appeared to need no recovery sleep at all. The story of my life. Though chronic lack of sleep used to make me amazingly cranky, I had a legendary knack for staying awake for days at maximum energy before collapsing into a hysteric mess a few days/weeks later. In addition to histamine intolerance and mast cell activation, I have pretty much every single mutation of the circadian rhythm genes, in addition to all the stress-related ones!

I know you’ve heard this before, but switch off the blue light. I use a blue light filtering program on my laptop and the “Nightshift” setting on my iPhone (you can Google it or the Apple store can explain how to switch it on). Get yourself an orange book light if you’d like to read, or better yet, play an audiobook instead. I’ve used the original Hitchhiker’s Guide to the Galaxy BBC radio scripts to fall asleep to for decades. Though I have orange coloured light bulbs throughout my place, I still don’t switch on my house lights except if I really must (like in the kitchen). Total light-blocking curtains are an absolute must for me. I struggled to sleep for the last few years because I lived with someone who likes to sleep with open curtains.

I don’t drink water for a few hours before bed and don’t eat a lot of liquid containing foods. Try not to make dinner your big meal. I’ve found that the quickest route to a bad night’s sleep is eating a lot, eating high histamine, or just eating something that requires a lot of digestion. And obviously, maintain a threshold of histamine in food that doesn’t give you insomnia!