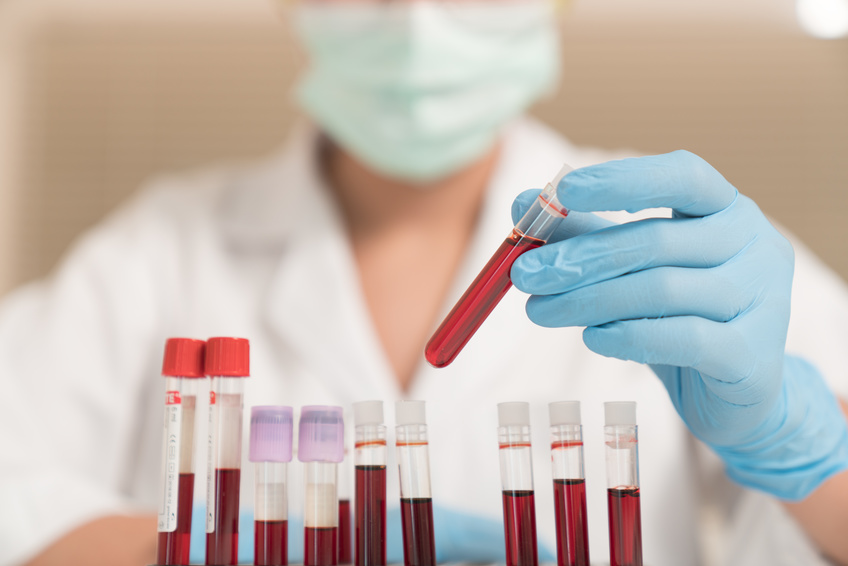 Histamine is found in foods, and also in the body. The latest research on autoimmune disease tells us that mast cells, a type of white blood cell that release histamine and other inflammation into the bloodstream, are active participants in autoimmune disease related tissue damage. Increased mast cell activity, release of histamine and other inflammatory agents, are frequently seen in autoimmune conditions like multiple sclerosis and arthritis, among others. Researchers are now exploring how understanding histamine’s role can help, but what can we do in the meantime?

What is an autoimmune disease?

Autoimmune and allergic disorders share key features, including that both are the result of a hypersensitive immune system gone wild. In this scenario the immune system is on high alert and misidentifying normally harmless substances. I’ve been known to compare my immune system to Arnold Schwarzenegger on the rampage with a bazooka.

Hashimoto’s Type 1 diabetes Rheumatoid Arthritis Multiple sclerosis Lupus Alopecia Celiac Psoriasis Autoimmune disease is believed to be triggered by a number of things: genetics, hormones, and environment all play roles. The idea that stress (especially in childhood) and trauma trigger these types of disorders is now accepted by much of the medical establishment. (Though there will doctors still refute it). Women are more prone than men, especially during our childbearing years, some autoimmune diseases run in families, chemicals, solvents, viral and bacterial infections are all triggers.

Because mast cells are involved, the symptoms are remarkably similar to those of mast cell activation and histamine intolerance: Fatigue Dizziness Low grade fever (excess histamine can turn up our internal thermostat to make us feel like we’re feverish. If you have an actual fever please don’t assume it’s just another weird histamine symptom).

how are they diagnosed?

Because it varies from one condition to the next, these tests are only a general overview: Antinuclear Antibodies (ANA) Autoantibodies Immunoglobulin A (IgA) C-reactive protein Complement test Erythrocyte Sedimentation Rate (ESR) Additionally it’s advisable to: Write a family history Track all symptoms and when they flare Be prepared to get a few opinions (don’t let them write you off as a hypochondriac)

HOW OUR First responders END UP HURTING US

Mast cells, and the histamine they release, are first responders in times of infection.  It’s believed that mast cells recruit neutrophils and other immune cells, and take them to places where autoimmunity is causing destruction. This activity results in an intensification of localised inflammatory response, causing and sustaining tissue damage.

Having seen the number of women in Facebook Groups healing from autoimmune food protocols, all I can say is what I say with histamine: eat sensibly, don’t eliminate too many foods. Inflammation is an overall focus, as it is with histamine intolerance (unsurprising as autoimmune disease and histamine intolerance are linked by mast cells). Eliminating junk, processed foods, and cutting down sugar and wheat is a great place to start (unless your doctor says differently).You’ll find recipes full of foods with antihistamine and anti-inflammatory properties my books Anti-Recipes and The Anti-Cookbook.The research literature tells us that yoga, Tai Chi, walking, gentle hiking rather than strenuous exercise