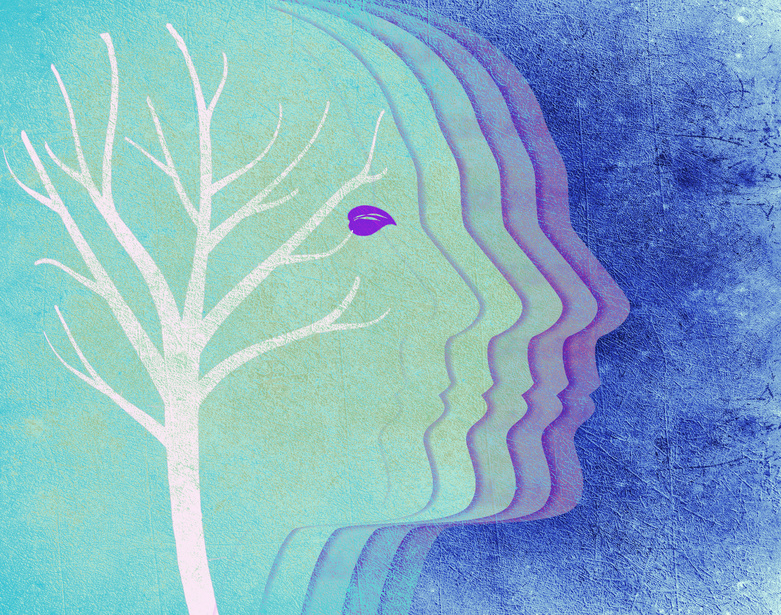 Researchers have suspected that brain transmitters play a role in cognitive decline for some time. Now they’ve proven that changes in brain histamine can predict oncoming cognitive defects. Read on to learn the role of histamine and inflammation as a whole on the brain, and how we can address it.

It’s a progressive disabling and ultimately lethal disorder with no permanent cure. It’s main hallmarks are a deterioration of learning and memory. We’re all pretty familiar with the symptoms by now, so I’ll spare us. Seeing my grandmother live it (and my mother’s response to it) was the hardest thing I’ve done. Alzheimer’s accounts for 50-70% of all dementia cases. While it can be genetic, as carried through the APOE4 gene, these cases represents only 5% of all diagnoses. Researchers have long followed the theory that amyloid plaque deposits in the brain are to blame, and yet have so far failed in attempts to reverse it using drugs targeting them. So the focus in recent years has shifted to focus on neurotransmitters. The glutaminergic and acetylcholinergic system* (can be affected by certain anti-cholinergic drugs) are now being investigated for a role in Alzheimer’s; while the serotonin, dopamine, and noradrenaline systems are believed to simply be casualties once the neuro-degeneration kicks in. While the root cause/s aren’t really yet understood, it’s clear so far that exercise, diet and sleep play a role. *Ask your doctor about avoiding anti-cholinergic medications that have been shown to worsen dementia/memory loss. I’ve written about it here.

HOW DOES HISTAMINE FIT IN?

Inflammation affects the brain. We know this. While addressing inflammation as a whole might not have a direct impact on neuro-degeneration, I’ve found that it helps with my memory in general. It’s difficult to think straight when you have brain fog after all.

Adding in foods with anti-inflammatory and antihistamine properties may be helpful in achieving an overall state of good health and lower inflammation. These include broccoli, asparagus, butternut squash, all green herbs, artichokes, blueberries, and blackberries. That’s the foods I use in all my books, in fact there’s barely a food in any of my books that doesn’t have these properties. You’ll find recipes full of foods with antihistamine and anti-inflammatory properties my books Anti-Recipes and The Anti-Cookbook. But if you’re struggling to find foods you can eat, or dealing with multiple sensitivities, you’re probably better off putting together your own healing plan.