Brain fog – the histamine connection and beyond 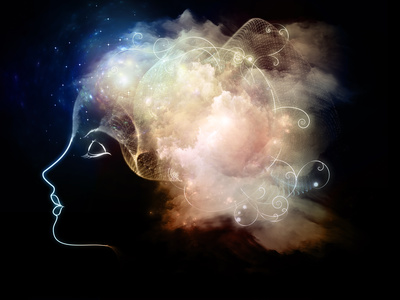 One of the most terrifying symptoms of histamine/mast cell disorders has to be the dreaded brain fog. In my case this manifested at an early age with an inability to understand or remember what was being said in classrooms. I relied heavily on my notes, when I wasn’t too exhausted or disinterested to write them (motivation takes a plunge into the toilet bowl when you’re too tired to walk to class), but even a hint of stress would send said information scurrying into the furthest recess of my memory. A leftover from those years, which has sadly persisted to this day, is that I will question something I believe I know – something I have read or studied, simply because accessing memories formed in those troubled years is like trying to scoop up a catfish from a slimy green pond using freshly vaseline-d hands. The harder I try to extract said nugget of information from that murky green pond, the more it writhes and wriggles free, till I lose it, unsure it was ever there.

Luckily, memories formed in recent years have proven far easier to access (now that my brain fog has resolved) and so today I’m sharing some of the causes of brain fog in histamine disorders and the research on how to alleviate it. There is of course far more than just one cause and more than one approach to treating it…

A 1986 study in the journal of Psychosomatic Medicine debuted a new term: mixed organic brain syndrome. Ten patients with mastocytosis (a mast cell disorder) underwent a battery of psych tests which revealed: “diminished attention and memory, affective changes of anger, irritability, and to a lesser extent, depression. They found this was due to mast cell activity and that in some cases antihistamines and mast cell stabilisers appeared to alleviate it. They did not believe that depression was the cause of the cognitive impairment, which is what most doctors believed at the time [1].

Dr. Mariana Castells in Boston was one of the first to recognise and diagnose it. Read my interview with her here for more on her approach and belief that lifestyle and dietary changes can help in mast cell disorders.

I’m not suggesting that those with brain fog have mastocytosis, rather just sharing the background that mast cell issues are related to brain fog and memory issues, and that studies show stress can cause histamine to enhance or interfere with the formation of memories [2].

According to a paper by Dr. Theohardies at Tufts, published in Neuropharmacology, a section of the journal Frontiers in Neuroscience, brain fog is a constellation of symptoms that include reduced cognition, inability to concentrate and multitask, as well as a loss of short and long term memory. The paper goes on to share that brain fog is common to those with celiac, chronic fatigue, autism spectrum disorders, fibromyalgia, mastocytosis, postural tachycardia syndrome, as well as in early clinical presentations of alzheimer’s. Dr. Theoharides believes that brain fog may be due to inflammatory molecules and histamine released from mast cells, causing brain inflammation [3].

The paper sums up the findings I spoke about earlier regarding histamine’s opposing roles in memory: “It appears that some histamine is necessary for alertness, learning and motivation, but too much histamine shuts the system down, in mast cells and histaminergic neurons, by activating H3 auto inhibitory receptors leading to brain “fog”.

So, what can we do about it?

The paper concludes with a review of recent research, including that of Dr. Theoharides, showing that flavonoids occurring in nature, like luteolin (though quercetin is also one), can prevent and treat neuropsychiatric and neurodegenerative diseases (including alzheimer’s). In a similar vein, researchers at the University of Illinois recently published research on how luteolin could help alleviate or prevent symptoms of alzheimer’s and multiple sclerosis, based on its neuro protective activity [4].

Those of you familiar with my work and recovery will no doubt already know that my diet is very high in these phytonutrients – luteolin and quercetin specifically. Dr. Theoharides research has of late focused on luteolin – it’s stronger than quercetin in a smaller dose. His paper tells us that less than 10% of orally ingested flavonoids are absorbed! Which is why I began taking his Neuroprotek supplement a few years ago.

Now, the “can’t eat enough to work your way up to a therapeutic dose” is a common statement, usually made by doctors dissing diet. One thing I love about Dr. T is that he whole heartedly believes that eating a clean, high plant based diet is essential, and that he took the time to find a natural alternative to pharmaceuticals on the market. Proceeds from Neuroprotek sales go towards funding his research into mast cell disorders at Tufts and also autism.

You’ll find a link to Neuroprotek here, buying through my site costs you nothing but helps pay for running costs and is much appreciated.

Now while we’re told that eating our medicine is unlikely to be enough for us, I still believe that eating a diet solely comprised of said healing foods is still an awesome healing approach, whether or not we choose to use supplements. I actually only came up with my diet after doing some hardcore research into mast cell stablising and histamine lowering nutrients available in the supermarket.

And also in all of my books, especially the Anti-Cookbook, Man Food and the Anti-Detox. Basically: fresh green herbs like thyme, oregano, basil, rosemary, capers, celery, artichoke, arugula, coriander/cilantro and all the rest of the stuff I eat by the cupful at every meal. My best green soup in the world recipe for example (imaginative name I know!) features 14 antihistamine and anti-inflammatory luteolin and quercetin rich ingredients.

Brain fog research turns up other potential or contributing causes: Joseph Cohen over at Self Hacked shared that there are other common causes of brain fog he’s seeing, notably SOD mutations, which prevent the breakdown of superoxide, as well as mitochondrial issues, which he believes can be addressed using supplements. I suggest heading over to his website for more information on the specifics – it’s different for each of us depending on the genetic profile. One of the many things I loved about my consult with him is that doesn’t sell you anything and has no vested interest in what you do with the information he gives you.

I don’t think that anyone can predict with any certainty which approach will work best. All I know is that eating a healthy, balanced diet is going to help us heal no matter what the issue. Because, and I don’t mean to upset anyone here, even avoiding histamine doesn’t heal, and a little bit of everything, is often the key to recovery. Just be good to yourself and try not to stress about diet and supplements. Easier said than done I know – but I done, and now I’m here to share ideas and avenues for you to explore. In my case the brain fog has completely resolved. I’ve found that a combination of diet, neuroprotek, meditation, regular yoga and stress relief ensures it stays away. I truly never believed it would lift, that I was doomed to spend the rest of my life living with a wet blanket wrapped around my brain. Whatever decisions you make, results are the key. If you’re trying something that has worked for me or countless others and are banging your head against the wall trying to make it work for you – stop and reassess. We are not the borg – we are individual entities with different needs and life experiences and I really value that. Best of luck with your journey, please leave us a message below to share how you’re doing. xo 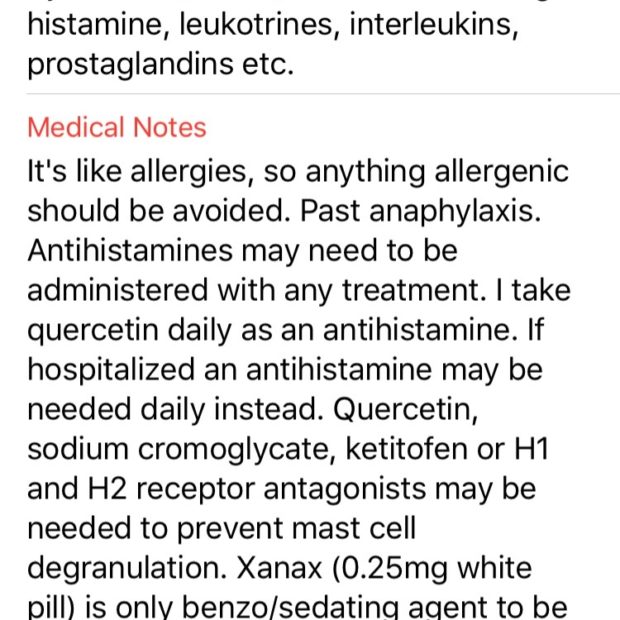 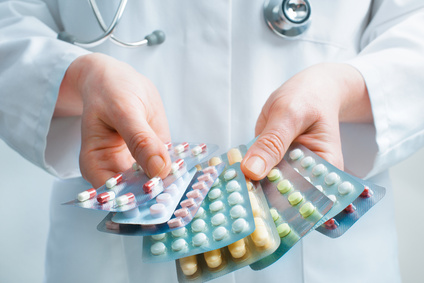 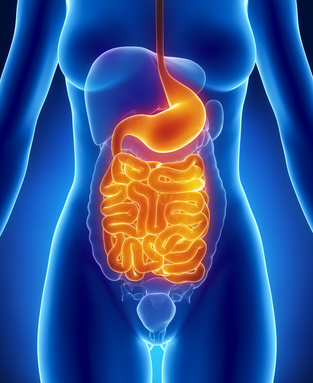