Benadryl is cocaine to your brain? 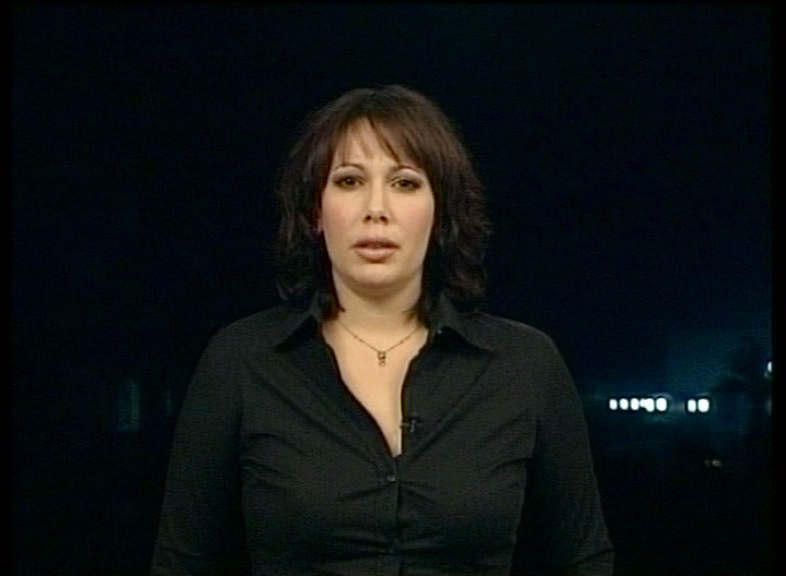 Please note, I’m not anti-medication and I absolutely believe there’s a time and a place for histamine/mast cell medications in order for us to stabilise. Please do not discontinue any medications. I recently had an operation to retrieve my eggs during fertility treatment and allowed them to use Benadryl. Please read this post for more on my stance on medications.

My body on antihistamines

It was an animal study entitled “Cocaine-like neurochemical effects of antihistaminic medications” that really caught my eye.

Having spent the previous months convincing myself to come off the antihistamines that I felt were the only thing between me and a lifetime of living in a bubble, terrified that the Hista-meanies were out to get me, I decided to go all out and truly freak myself out to the point of no return.

Please, read no further if you’re currently on antihistamines and are unable to do without them. It’s not my intention to sway you away from meds, cause you to question your doctor’s judgement in prescribing them to you, thereby leaving you in harm’s way.

See, the person who diagnosed me was frank: “Antihistamines will make you worse. You need to stop taking them.”

I looked at him, incredulous.

The mere thought sent a chill through my brain.

But I was used to that. Because, in addition to suffering severe memory loss and an inability to make new memories most of the time (except in life or death situations), the alternately fiery and ice cold migraine-y grip on my poor noggin (thank you histamine as a neurotransmitter), was a mainstay of my life.

The only way to convince myself was research.

According to animal studies, some H1 receptor antagonists (antihistamines) activate the pleasure/reward chemical, dopamine in the brain.

This is a good thing right? Not so fast…

Drugs like cocaine, methamphetamine (and nicotine) also increase the level of dopamine in the brain. Sadly though, the increase in dopamine causes a desensitisation, and it soon takes more and more to achieve that same effect, causing you to take more and more.

“The most addictive drugs, such as cocaine in the form of “crack”, raise dopamine levels in the brain, within seconds of consumption.” – Wikipedia

Am I comparing Benadryl to crack cocaine?

Not me, but this study says: “Intravenous diphendramamine (benadryl) and chlorpheniramine…elicited a cocaine-like pattern of stimulation.” [1]

They go on to say that this effect is potentially caused by stimulation of serotonin and that “might underlie the occasional misuse of these medications”.

I’ve only taken it a handful of times so I really wouldn’t know. What I can say is that I reached some kind of tolerance/desensitisation with every antihistamine I have taken. I’d end up taking multiple tabs (as sanctioned by my allergist – who never found I had ANY allergies) and still feel like poop. Sure, I could eat more, but I felt horrible.

In the Anti-Cookbooks (regular and paleo), I talk about the many other scary antihistamine side-effects:

“H1 receptor antagonists have been shown to exert estrogenic action, to the point of affecting penile development (this has not yet been shown in humans), weakening of the immune system and much more…

Meanwhile, H2 receptor antagonists and proton pump inhibitors (examples of which are zantac and omeprazole) can create new food allergies (you heard that right), leave the young and elderly vulnerable to pneumonia and life threatening infections like clostridium difficile, create vitamin B12 deficiency or cause stomach cancer.”

Then there’s the fact that some researchers are coming to the conclusion that antihistamines may in fact make allergies worse!

In these studies a team of researchers found that bee venom injected mice who were fed antihistamines just before and after exposure reacted more violently to their next exposure.

The theory, according to the lead researcher Pal Johansen, is that the antihistamines were doing more than disrupting the immune reaction to the first dosage, that they were in fact preventing the immune system from getting used to it. [2]

I don’t know about you, but I certainly found that my reactions began spiraling out of control after antihistamines (which I initially took for sinus issues), thereby requiring more antihistamines. A coincidence? Totally possible. A coincidence that I felt so much better just months after giving them up? I can’t rule it out. What I can say is there’s no way I’d take them again.

So what’s the alternative? Come off them and leave ourselves open to anaphylaxis? Though I have experienced it over the years, my recent brush with it in Kenya last year, showed me that either my body has been healed to the point where I am no longer in danger, even during anaphylaxis, or meditation really is that powerful. (For those of you who missed it, I managed to work my way through an episode of shock by using a meditation technique I had trained myself in. No, I’m not talking crazy. I based my conclusions on the power of meditation on my conversations on the role of stress in anaphylaxis and mast cell/histamine triggering with Drs Escribano and Matito of the Virgen del Valle hospital in Toledo – a team that have seen more mastocytosis/mast cell patients of any in the world.

Has my body healed to the point that I don’t need to worry? I’m not entirely sure – thanks to my diet, I’m definitely in the best health of my life. But whether I am or not, I just can’t ignore the research that tells me that antihistamines could make things worse in the long run. I was very thankful that Dr Janice Joneja, in my interview with her, confirmed to me that antihistamines cause a rebound effect. She does however believe that they can be used as needed, rather than prophylactically.

As the researchers in the bee venom studies conclude, the immune system needs to get used to stuff. Once I became sensitised to a seemingly never-ending list of foods and beauty products, once I eliminated all the crappy ones, I had to ask myself why I would continue to avoid the ones that were healthy.

So what are the alternatives?

In 2010 I came to a similar realisation as the researchers in the bee venom study – I was going to have to re-acquaint my immune system with food (and other things).

That’s exactly what I did.

I’ll go into more detail about how I did it in my upcoming Low Histamine Lifestyle webinar. Given that it’s my first one, I’ll be keeping it small, on a first come first served basis, so you may want to sign up to my mailing list to make sure you don’t miss out.

Before that though, I desperately needed to stabilise, without the pharmaceuticals that made me so horribly ill. I recently blogged about the supplements I take. Some are antihistamine (binding to the histamine receptors), while others are mast cell stabilisers (thereby preventing histamine and other inflammatory elements from being released in the first place). I’ve definitely found that lowering my intake of histamine rich foods, without going totally crazy eliminating stuff, increasing my intake of antihistamine and anti-inflammatory foods, and meditating every chance I get, has made an incredible difference in my life.

Please do not attempt to stop any meds without consulting with your doctor. I neither encourage you to do so, nor can I be held responsible for the fall out of failing to seek the counsel of a medical health practitioner.

You’ll find a collection of all liquid high nutrient antihistamine and anti-inflammatory rich recipes for days when my histamine bucket overflowed in the new Anti-Detox book.