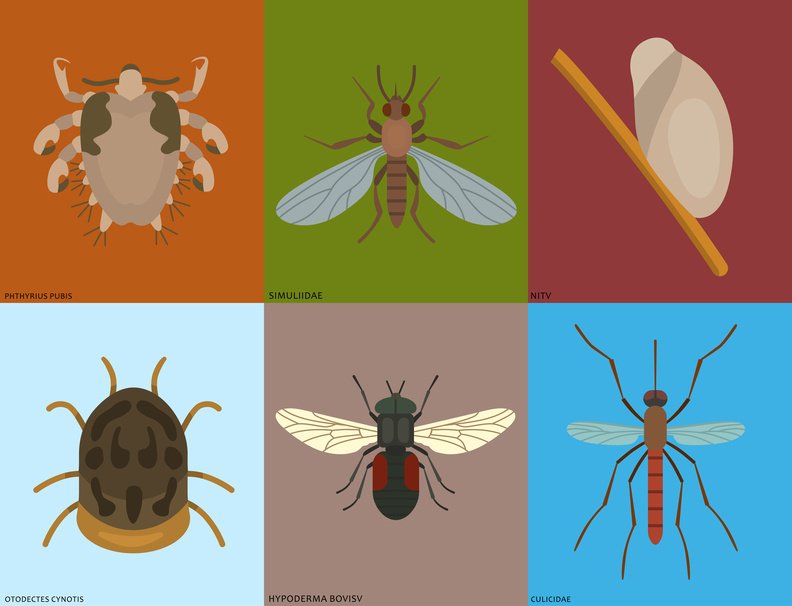 Could parasites be causing or contributing to your chronically high histamine levels? We know that imbalances in the gut microbiome can cause histamine problems, but how about intestinal parasites? It’s interesting that just as histamine intolerance seems to be increasing, so does the prevalence of a particular parasitic infection: Blastocystis hominis. And “blasto” seems to increase histamine by several routes of action. Let’s just say it knows how to push our buttons.

Blastocystis hominis is a common intestinal inhabitant and it’s actually controversial whether it’s a problem or not, because it occurs at a rate of 10% of the population in developed countries and 60% of the population in developing countries. Additionally, many people can have it for years without any symptoms. However, for many people (especially those with a compromised immune response), it causes a myriad of symptoms and needs to be treated. Some of these symptoms may include diarrhea, nausea, abdominal pain, excessive gas and bloating, loss of appetite, fatigue, and hives (red flag for high histamine). Other skin problems and IBS are also associated with a Blastocystis hominis infection.

Blastocystis hominis protects itself by disabling our nitric oxide production. It does this by producing an enzyme called arginase, which helps break down the amino acid, arginine. Arginine is required for the synthesis of nitric oxide, so without arginine, the body becomes deficient in nitric oxide (NO). A lack of NO has be proven to increase gut permeability and increase histamine levels. In fact, nitric oxide is actually a mast cell stabiliser. You can read more about nitric oxide and ways to increase it naturally on this post.

BLASTOCYSTIS IS INCREASED BY STRESS

In animal studies, exposure to stress was found to suppress the immune system of the host (particularly IgA) and to allow Blastocystis hominis to spread. Because both stress and “blasto” suppress the immune system, it’s easier for this parasite to take over and make a permanent home in your body (until you eradicate it). In the same study, it was also shown to mess up your oxidant-antioxidant systems causing oxidative stress and aging. Not great news.

HOW TO GET RID OF BLASTOCYSTIS HOMINIS

Antibiotics are usually used for “blasto” infections. The most commonly used is metronidazole, which has a success rate of 80%, according to research. When that doesn’t work, another antibiotic, Trimethoprim/sulfamethoxazole (TMP-SMX), is used. The TMP-SMX is really effective in adults, but not very effective at all in children. Nitazoxanide is effective for infections in children. However, if you’re wanting to avoid antibiotics, a couple of Chinese herbs have also been shown to be fairly effective: Brucea javanica (common names: Macassar kernels, java brucea, and kosam) and Coptis chinensis (Chinese goldthread). Use of these herbs alongside a lactose-free and high fiber diet can be helpful in creating an environment that is unfriendly to this parasite. However, it’s not known how you’ll do on these herbs with histamine intolerance, and of course please consult with a doctor. The probiotic strain, Saccharomyces boulardii (250 mg twice daily for 10 days) may also be helpful in the eradication of Blastocystis hominis. In a study of children with the infection, Saccharomyces boulardii was comparable to the antibiotic Metronidazole and had a parasitical cure rate of 94.4% at the end of the treatment (versus 93.3% cure rate in the antibiotic group).

Step one in fighting Blastocystis hominis may be to just focus on your nutrient-dense, low histamine, anti-inflammatory diet and restore your body’s ability to fight for itself. Check out my complete histamine reset with recipes and lifestyle strategies to balance histamine levels and get your body on the path to healing: 28-Day Histamine Reset.