The Power of Positivity

The question I’m asked most often is simply: “what’s your secret?” I’d be in deep doodoo without my high nutrient low histamine diet for sure, but a positive attitude is by far what gets me through the day. Take my trip to Kenya. I’m now without a kitchen. This was (stupidly) my first trip without my magic bullet travel blender. I was traveling to a house with a kitchen I could use, so I didn’t see the point. Last year this would have sent me into a despair spiral for at least a few days. Then I would have felt totally justified in pigging out on high histamine foods, which would have led to an even longer period of despair as I struggled to quash my symptoms for the rest of the trip. What did I do yesterday? I took it on the chin, jumped into a tuctuc and bought myself a little juicer and some veggies. I whipped out the yoga mat, the knife and cutting board I treated myself to, and made glorious green juice. Lots of it. Today I woke up peckish. Had a handful of almonds and sunflower seeds and then decided I was going to go whole hog. I’m now on a high raw kick for the next few days. Easy! Luckily I did bring my beloved spiraliser. Check out this raw “pasta” I made on the terrace outside my room. I scraped the detritus into a plastic bag that I handed off to be thrown out, stored the remaining veggies in the room fridge and rinsed off the implements in the bathroom sink. Easy! 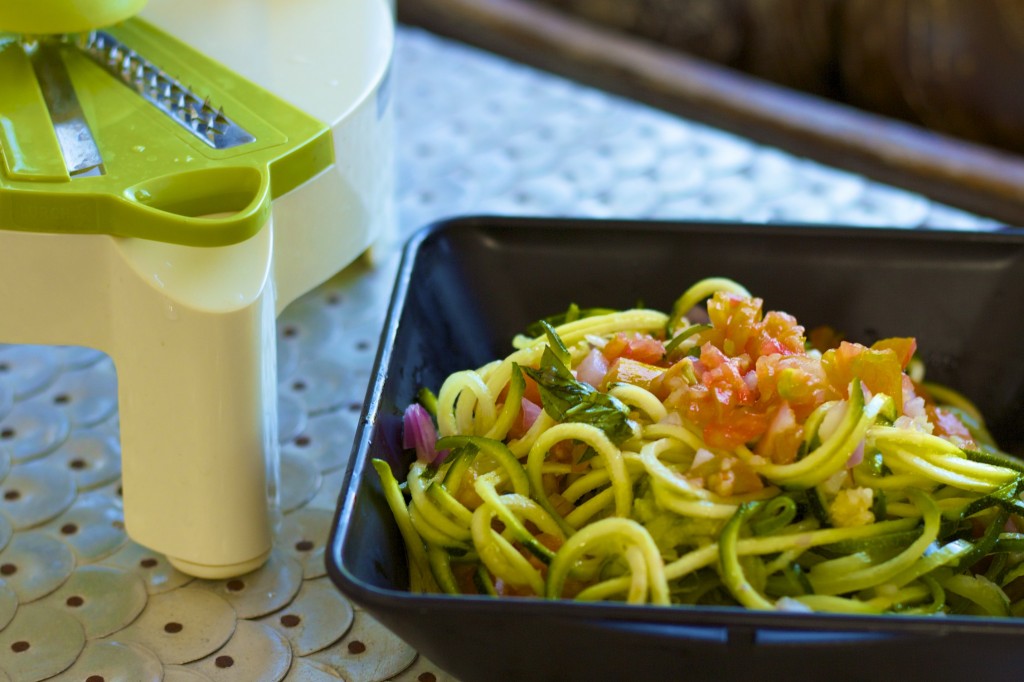 At first people here thought I was mad. Upon explaining that I’m doing it because of a medical condition, they’re now totally interested and supportive. I’ve received a number of compliments on my dedication and perseverance. More on positivity….I’ve mentioned numerous times, that not focusing on my symptoms, distraction, and other classics I learned when misdiagnosed with anxiety disorder, work well. When I experience a bad reaction I simply stop what I’m doing, go somewhere quiet and meditate. If it’s not so severe, I just get out of my head. I observe the reaction, I honour its right to be, and then let it go. Mindfulness meditation. Yesterday, like manna from heaven, a study to specifically back up the statements I make: In this study, two groups were subjected to electrical stimulation and histamine application. One group was told to expect itching and pain, while the others weren’t. Those who expected it reported more itching and pain. More than that, the itch results were far more pronounced than the pain result. In round two, after histamine and electrical treatment, the placebo group who were not told to expect pain or itch, reported far less itching, but still reported pain! (Read the full study)

How about that? Expecting to itch, anticipating it, auto suggestion (in our case) is far more powerful than expecting pain. In online groups and forums I repeat, time and time again the importance of expecting a positive outcome, or simply not attaching too much importance to histamine/mast cell degranulation triggers exposure. I’m not saying ignoring reactions is a good thing – that would be dangerous. But, a little positivity goes a long way. Since lowering my overall histamine level, I no longer have anaphylactic reactions. I’m therefore fairly certain most of the time, especially with foods I eat fairly often, that most reactions will pass if I do not fuel the fire. Here’s a great book I’m reading at the moment. It’s all about building positive neural connections. It really works! I’m also using the meditation cds by the same author. 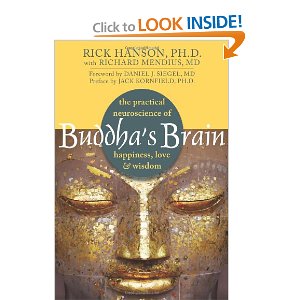