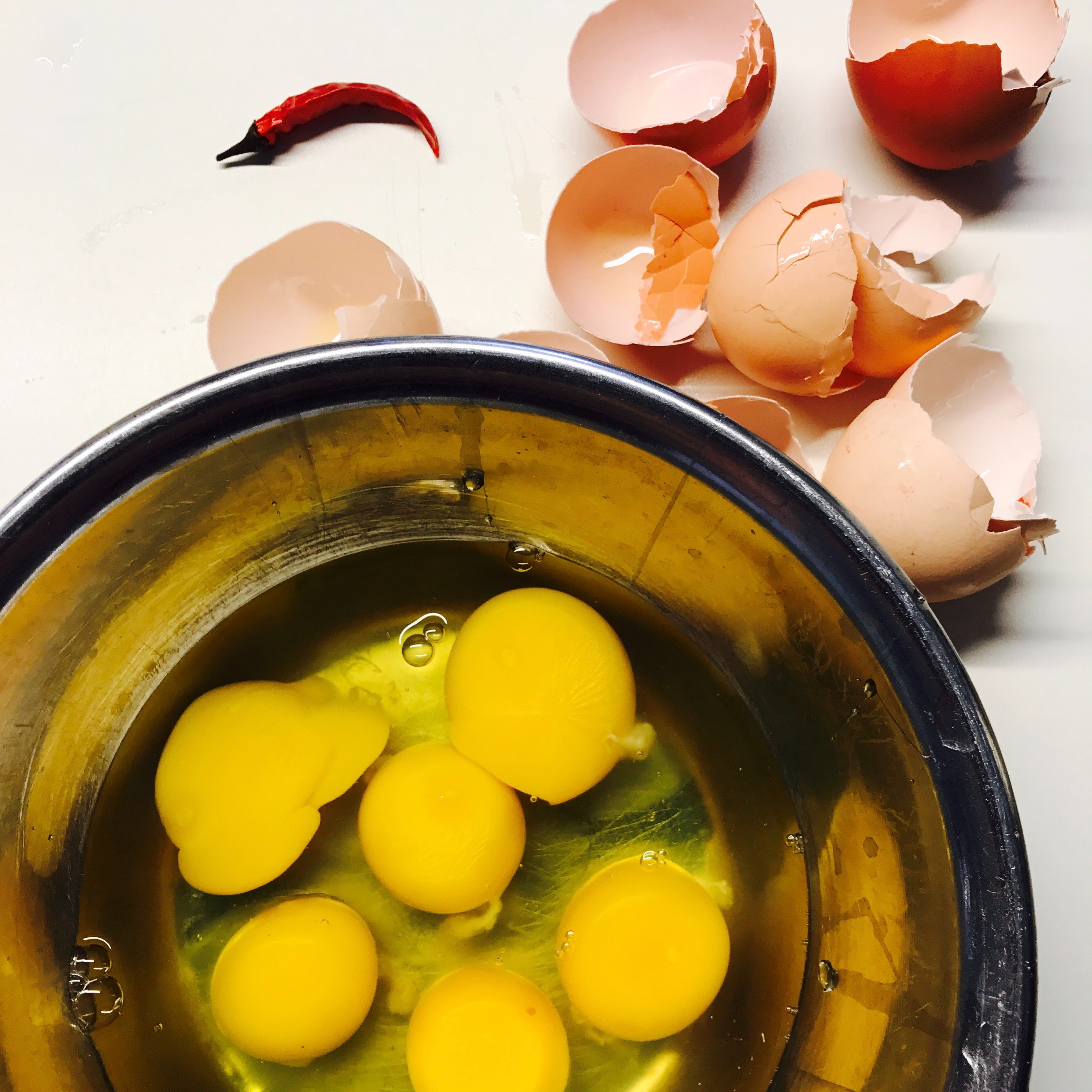 One of histamine’s dark sides is its ability to suppress appetite, to the extreme of mimicking anorexia. Researchers have for years attempted to harness this effect by using the opposite of an antihistamine, called a histamine agonist, to boost brain histamine levels and make people lose their appetite. I think we know how that could end up affecting people. Here’s the complex relationship between histamine, appetite and metabolic syndrome. For those of you new to this blog, histamine is a biogenic amine found in foods, or can be created in foods as they spoil. Too much histamine, or an inability to degrade it (lacking the DAO enzyme for example), can cause diverse symptoms.  Histamine is also found in the body, in white blood cells called mast cells. Mast cells release histamine, and other inflammatory agents as needed in times of healing, or if triggered by stress. If we’re already struggling with histamine, adding medication that triggers more, can create a worse problem. One that can hopefully be reversed by stopping it.

HOW HISTAMINE AFFECTS YOUR EATING HABITS

Brain histamine not only affects our appetite and how much we ingest, but also regulates the hours at which we choose to eat. Histamine is released in the brain in response to thinking of getting, or seeking food. By affecting the circadian rhythm, histamine may caused us to stay up later and eat later, which also contributes to obesity.

Is a term coined by the World Health Organisation to define what they call the global obesity epidemic. Obesity is now linked to diabetes, heart disease, strokem hypertension, and certain cancers. And the pharmaceutical industry’s most response is to try and harness brain histamine, boosting it, to reverse this obesity trend. Excess brain histamine is associated with depression, anxiety and schizophrenia, so we’ll see how that pans out.

YOUR BRAIN ON HISTAMINE

FIRST CONTACT WITH A HISTAMINE AGONIST CAUSES NEAR BREAKDOWN

It’s not always clear which medications trigger brain histamine. There’s a partial list in my interview with Harvard trained psychiatrist Dr. Georgia Ede. Working as a journalist in war zones requires extended waking hours punctuated by snatched fitful cat naps. This requires a lot of caffeine, unless like me, you’re a slow metaboliser of it, and turn into a raving stress monster in its grip. Plan B was a new medication used by fighter pilots who turned into trigger happy video game jockeys when fed amphetamines (go figure). I do often wonder if this is the medication that finally did me in. Having struggled with histamine symptoms for much of my life, I was quite used to them at that point. They had only been very severe once in my life to that point, when I took multiple courses of antibiotics in a bid to save a modeling career (but more importantly work in the US!). I have since found out those antibiotics also trigger histamine. Provigil/Modafinil is an amazing medication to help keep people awake. It works well for narcolepsy (which interestingly has a histamine component to it also). If you already have histamine intolerance, it’s the last thing you need. I was thin and awake, but manic and a proper kamikazee newswoman.

WHAT TO DO IF HISTAMINE IS AFFECTING YOUR brain OR APPETITE

The most important step is to rebalance. Meditation: can help rewire the brain and restore proper neurotransmitter balance Exercise: please don’t run out and try to incorporate an insane amount of activity because exercise can trigger histamine Eat a balanced diet that is lower in histamine, but high in nutrients (my Histamine Reset program has four weeks of meal plans, exercise, stress relief and more) ——— REFENCES———
“The histaminergic system as a target for the prevention of obesity and metabolic syndrome.” Neuropharmacology, Pergamon, 9 July 2015, www.sciencedirect.com/science/article/pii/S0028390815300083.
“The histamine (Mast cell) depression link.” Healing Histamine, 26 Aug. 2017, healinghistamine.com/the-histamine-mast-cell-depression-link/.
“Researchers confirm that inflammation, histamine, cause anxiety (GAD).” Healing Histamine, 8 Jan. 2018, healinghistamine.com/researchers-confirm-that-inflammation-histamine-cause-anxiety-gad/.
Share this on: