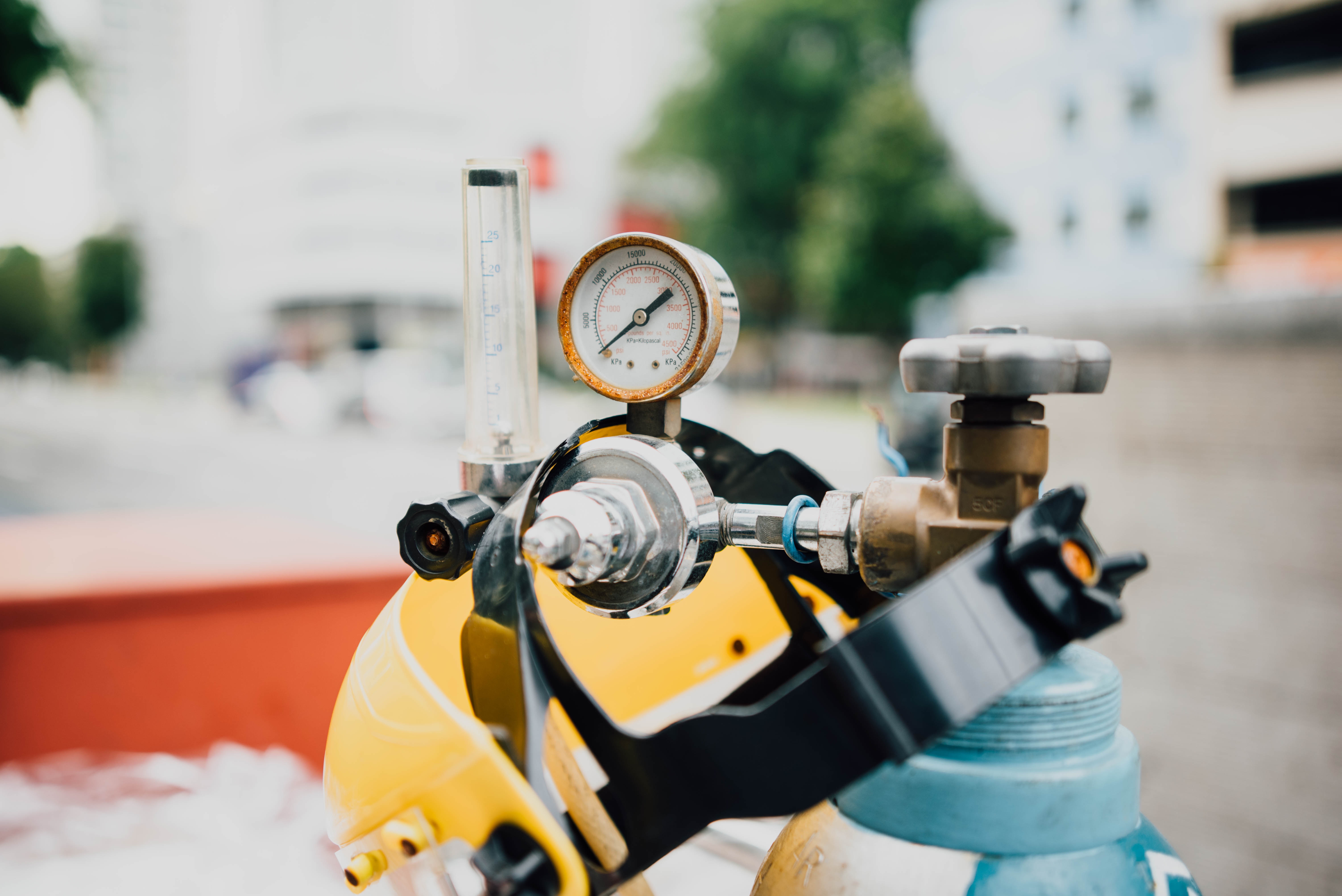 Nitric Oxide (NO). Such an important molecule that it was given “Molecule of the Year” status by the journal Science in 1992, nitric oxide was originally considered a hazardous gas that caused toxic effects in the environment. It was thought to be as harmful inside the body as it is outside the body. But, as with all things histamine intolerance and inflammation-wise, it’s all about balance. While NO is a free radical that can be harmful to the body in high amounts, it also has some extremely vital roles as a signaling molecule in the body — much like histamine. Nitric oxide’s most well-known function is as a vasodilator (expanding blood vessels and promoting good circulation), but it also acts as an immune system regulator, and even as a neurotransmitter. In dealing with histamine intolerance inflammation, it’s important to look beyond the obvious and dig a little deeper. NO may be an important piece of the histamine puzzle.

When histamine levels become high in the body, nitric oxide is released as a response. And in both animal and human cell studies, nitric oxide was shown to stabilize mast cells and inhibit their release of histamine. Studies also suggest that NO may resolve allergy related inflammation. So increasing nitric oxide can help calm those mast cells, lower histamine, and lower inflammation.

WHY DO WE HAVE LOW NITRIC OXIDE?

Besides the fact that nitric oxide levels naturally decline with age, a reason behind the NO insufficiency in histamine sufferers may be due to stress hormones, such as cortisol. Researchers in Mind-Body Medicine discovered that when a person is in the midst of a stress response, nitric oxide release is inhibited by the presence of the stress hormones norepinephrine and cortisol. Stress is a major enemy of both nitric oxide and nitric oxide synthase, an enzyme that is responsible for the production of nitric oxide from the amino acid, L-arginine. Since histamine sufferers tend to have chronic inflammation and tend to stay in a chronic state of fight-or-flight, stress hormones stay high and nitric oxide levels stay low. Additionally, because histamine levels stay elevated for so much of the time, and because nitric oxide is called for each time histamine is released, it can be difficult for the body to keep up with its NO production. It’s interesting to note that Herbert Benson, M.D. of the Harvard Center for Mind Body Medicine believes that the so-called Placebo Effect may actually be brought about by nitric oxide, as it induces a relaxation response that promotes healing.

So how do we increase Nitric Oxide TO FIGHT HISTAMINE INFLAMMATION?

There are two main pathways for the body to produce NO. One is the nitrate – nitrite – nitric oxide pathway and the other is the citrulline – arginine – nitric oxide – citrulline pathway. Since nitrates, citrulline, and arginine ultimately raise nitric oxide, consuming foods rich in natural constituents is a good way to raise the body’s levels of NO.

Lifestyle strategies to Increase NO