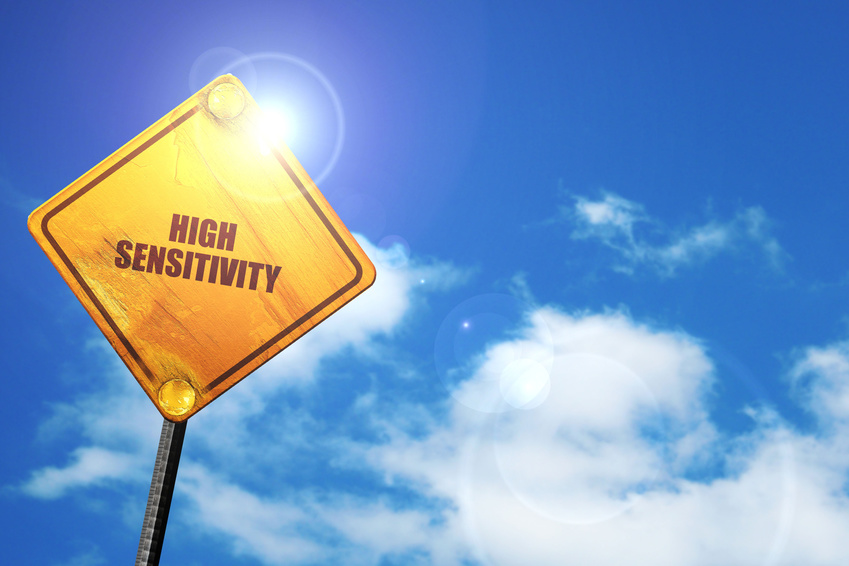 Researchers in France have linked electrohypersensitivity (EHS) and multiple chemical  sensitivity (MCS) to histamine and other inflammatory markers. They say both these conditions are easily diagnosed if you know which  markers to check.

This is a sensitivity to electromagnetic fields created by power lines, electronic home appliances, WiFi, and cell phones. While a number of studies have been unable to get get consistent results when testing those who claim to be sensitive to it, a growing body of research is finding that those who believe they suffer from it share certain inflammatory markers in their blood tests.

MCS is a sensitivity to low levels of chemicals in our modern environment. It’s commonly reported by those who have mast cell activation and histamine intolerance. Common triggers are pesticides, household cleaners, perfume, dry cleaning chemicals, smoke, air fresheners. Over activation of the limbic system is often linked to MCS. I used meditation and some basic DIY neural retraining (which I cover here) to get over mine. The limbic system disruption that I dealt with was so bad that my mast cells were triggering to smells of foods that weren’t even high in histamine or chemical in nature.

MCS has been reported all over the world, but in the US up to 33% of households surveyed in a study reported some chemical sensitivity.

A group of French researchers studying the link between environment and cancer published a study they say outlines an easy way to diagnose these sensitivities and validate their existence. A study involving just over seven hundred participants that spanned six years, found a number of inflammatory markers that tested positive in the majority of (self reported) sufferers of these conditions. Because they suspected inflammation was the driving factor in both these conditions, they decided to use histamine, a major driver of inflammation, as a marker.

40% of patients had elevated histamine levels 20% had elevated nitrotyrosin (a blood brain barrier marker) 15% had increased protein S100B (a blood brain barrier marker) 23% had increased antibodies that attack the myelin sheath (a fatty material that protects the nerves) Other marker abnormalities included: high C reactive protein (another inflammatory marker), a major decrease in vitamin D in both groups, an elevation in IgE (an allergy marker),  a lack of melatonin, Based on these markers, 72% were diagnosed with EHS, 7% with MCS, and 21% with both EHS and MCS. The average patient age was 47. The study authors confirmed that the limbic system is involved.

In my experience there is no magic bullet. A combination of stress relief, avoidance of some (reasonable) triggers, and lowering inflammation overall, has had an amazing impact on me and many of my readers. I’ve gone from nearly fainting at a sniff of perfume, to having zero reaction to any inhaled chemicals. But really, I kind of think that people who don’t react to these things are maybe the abnormal ones, not us! The point is to keep things to a minimum reaction wise so that we can have a somewhat normal life. So I let go of my indignation at having my system exposed to what I couldn’t control. It was an uphill battle but many of us get there in the end. You’ll find the recipes that helped me in  Anti-Recipes and The Anti-Cookbook