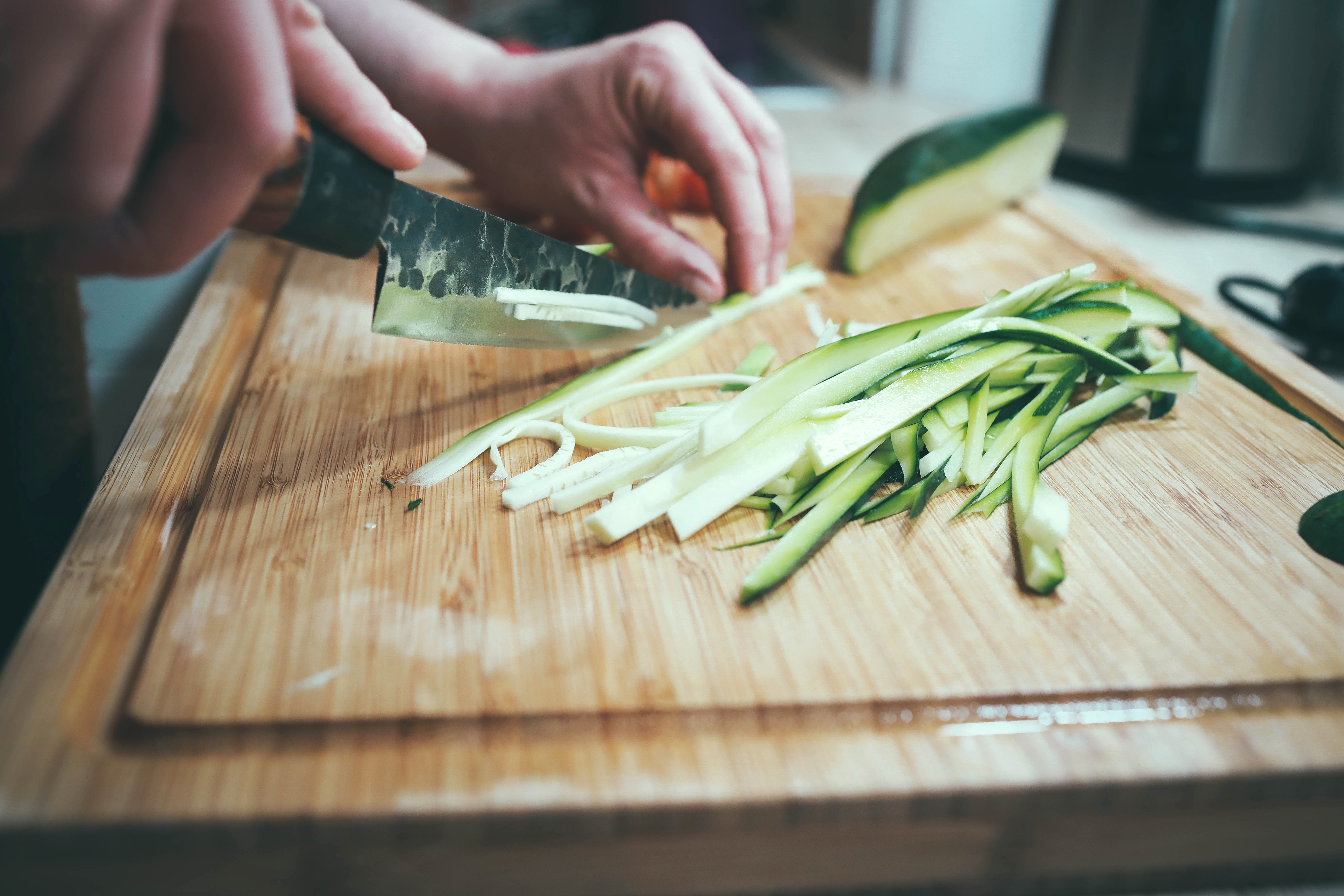 As I discussed in my post, Histamine & Salicylic Acid (Salicylate) Intolerance, those with mast cell disorders and histamine intolerance may also have reactions after being exposed to salicylates in foods and other substances.

Salicylates are a type of phenol, a group of naturally-occurring chemicals made up of a benzene ring with one or more hydroxyl (OH) groups attached. Phenols are rich in plant foods and have both benefits and drawbacks at certain amounts (high levels may be toxic) or for certain people.

SALICYLATE INTOLERANCE IS INVOLVED IN

Salicylate intolerance is believed to play a role in gastrointestinal disorders like IBS, colitis and Crohn’s. It’s linked to asthma, and maybe attention deficit disorders, but certainly to inflammation as a whole. Children with autism tend to have higher occurrences of salicylate intolerance. Dr. Rosemary Waring, a researcher at the Birmingham University in the UK, found that children with autism tend to have a deficiency of the phenol – sulfotransferase-P (PST) enzyme (the enzyme that breaks down the phenols like salicylates and also amines) and/or a lowered ability to break down sulfur compounds and convert them to sulfates. As a result, the children also had a deficiency in sulfates, which are needed by the PST enzyme to break down phenols and amines –salicylates and histamine. In another study by Dr. Waring, people with chronic illness (fibromyalgia/CFS, IBS, migraines, arthritis, MCS, and depression) tended to have an abnormal cysteine to sulfate ratio — usually high cysteine levels to low sulfate levels. The above diagnoses are often found alongside a mast cell disorder/histamine intolerance diagnosis.

The takeaway here is that those with histamine issues may also have difficulty breaking down salicylates due to lowered levels of sulfates. Those with histamine issues tend to have chronic inflammation –and therefore high levels of pro-inflammatory cytokines. As a result, prostaglandins are produced. Prostaglandins are a group of lipids that our bodies produce at sites of injury, like damaged or infected tissues. They are a part of the body’s immune and inflammatory response.

Omega-3 Rich Foods Omega-3 fatty acids have been shown to increase the conversion of COX enzymes to prostaglandin E3, which in turn prevents the conversion of arachidonic acid (Omega 6) to PGE2 and PGD2 and triggering an inflammatory response in the body. One small study of only three patients with severe salicylate sensitivity (presenting as hives, anaphylactic reactions, and asthma require steroid therapy) found that supplementation with 10 grams of fish oil per day resolved their symptoms. When the dose of fish oil was lowered, symptoms relapsed. Peppers! (Capsaicin) Capsaicin is the compound that gives chiles their heat. According to both animal and human studies, regular consumption of capsaicin reduces the bioavailability of salicylates in the bloodstream, allowing a higher amount to be consumed without adverse effects. Most peppers contain some level of capsaicin; however bell peppers, pimentos, and sweet banana peppers have none. Habanero, Thai, Tabasco, and Cayenne are some of the highest capsaicin-containing peppers out there. An informal “study” run by an Australian group documents the consumption of up to 1 gram of chili powder before high salicylate meals to avoid symptoms. I DON’T RECOMMEND THIS. A little Nigella sativa Histamine 2 antagonists (H2 antagonists or H2 blockers), like Zantac, have been shown to protect the stomach lining against aspirin (salicylic acid). So it’s possible that lowering histamine will decrease reactions to salicylates. Nigella sativa is a good natural H2 blocker, but it may be high in salicylates.

Take the stress out of meal planning and healing histamine with this four week meal planner and stress relieving program, now with bonus one week low salicylate plan.

Get some sun! UVB radiation from the sun (best from 10am to 3pm during the summer) has been shown to increase levels of anti-inflammatory PGE2, which has been shown to improve tolerance of (pharmaceutically derived) salicylates. Epsom Baths Epsom salts supply sulfur in the sulfate form directly through your skin. Normalizing your sulfate levels, as mentioned above, may help improve salicylate tolerance. Desensitization In a clinical setting, desensitization treatment is based on the administration of increasing quantities of acetylsalicylic acid (Aspirin). The first dose is usually 5 mg. The single doses are then increased up to 100 to 300 mg, which must then be taken once daily on a long-term basis.