Getting Back on Track After Histamine Derailments 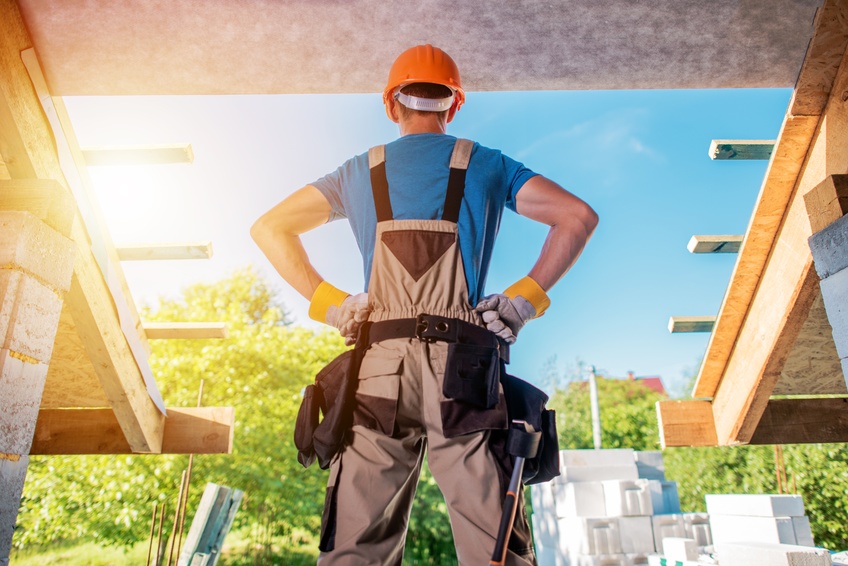 It was great while it lasted, wasn’t it? But now there’s the fall out to deal with. The good news is that the longer we’ve been healing for, the shorter the fall out, and that’s thanks to a concept called the inflammation bucket. Here’s my top five tips quick and easy tips for getting back on track in record time.

1. STOP BEATING YOURSELF UP & PUT THE LOGIC CAP ON

I read somewhere that the human psyche has a finite amount of will power, and if we’re faced with constant temptation, eventually we run out. Sounds about right to me!

So if it’s a foregone conclusion that the dam is going to bust at some point or another, why not enjoy it, rather than spend days flagellating ourselves for this perceived transgression.

Elimination of foods isn’t supposed to go beyond a few weeks at the most. I explain that here in my free online workshop. If it does, there’s no wonder that at some point we totally lose it and go gonzo on those cookies. If then elimination is not a constant state of affairs, then eating what you want isn’t a cardinal sin. It’s a fleeting moment of sinful pleasure, one that living and enjoying life is all about. Because a life without treats is a life sentence of misery. I’ve been there and it’s not a pretty sight for you or those who love you.

You may just be starting out on this journey and thinking it’s callous of me to be casually talking coming off the venerated low histamine diet, even for a moment. Sure, there’s a time we need to micromanage what we eat, but it passes. The key is to understand how to empty out the inflammation bucket (read more about that here) and to balance the histamine triggering foods we eat (full lists here), by adding lots of foods with antihistamine and anti-inflammatory properties (here’s four weeks of menus and a full program to take the stress out of healing histamine).

We’re going to eat crap once in a while, and that’s ok. Just try to hold on to that happiness you feltas you indulged, rather than scrunching up your entire body and mind into a ball as you contemplate the seemingly agonizing route back to where you were.

Sure, it could really [email protected], but it will pass. It always has right? You’ve never stayed this reactive forever have you? If it feels like you’re stuck in this place, please consider keeping a journal with a little note on how you’re feeling every day so there’s proof that there are in fact times you’ve felt better than right now.

Please be safe though and take any meds you need, or go see a doctor. Not everything should be attributed to histamine.

2. PUT TOGETHER A GAME PLAN

Stick to your guns, and really focus on getting in as many healing nutrients as you can. Minimise eating out, no cheeky licks of whatever you’re baking or cooking for the rest of the family, and definitely avoid the temptation of having lots of foods in your fridge that you don’t want right now. Easier said than done when living with other people, but you could hide the foods that tempt you, place a paper towel over them in the fridge, or just slyly don’t buy them. It’s really easy to cook lower histamine foods for yourself and just add a ton of seasoning/mustard/soy/teriyake sauce for the others. I share a lot of examples in the Anti-Recipes cookbook.

I tend to focus on very green soups and smoothies (not suitable for those with salicylic acid intolerance).

5. KNOW WHEN TO LOOSEN THE REIGNS

You’ve been at it for a while and are beginning to feel better. So that means sticking with the super strict approach is going get you feeling even better the longer you’re on it right? Not necessarily. I found that the longer I restricted, the more reactive I became, not just to histamine, but everything in general. It could be a combination of nutrient restriction, eating more of other foods that then become problematic (salicylates, oxalates, fructose), mental stress from living a life so tightly controlled, and possibly the body producing more histamine if it suddenly finds there’s a “shortage”. That’s based on the idea of the rebound effect, particularly antihistamine nasal spray.