Yasmina in her own words:

“I’m a health journalist with with over 10 years research and international news production experience for 60 Minutes, CNN and the BBC, so believe me when I say, I know how important the facts are. Not only do I back up each claim on my site with numerous studies, I also make sure to get out there and put my journalism background to good use, by interviewing the histamine/mast cell/mastocytosis/inflammatory field’s leading medical experts, best selling authors and healers.”

How did she get here?

“In 2008, after 20 years of being misdiagnosed with everything under the sun, I became so ill that I was forced to quit the career of a lifetime.

I’d seen 68 doctors by this point and had been misdiagnosed with (some on the basis of tests and others on symptoms): recurrent sinusitis that required surgery (excess histamine), multiple sclerosis (I refused the MRI to confirm, turned out to be histamine causing symptoms), lupus, hepatitis (liver enzyme fluctuations are found in those with mast cell activation), Lyme disease, kidney failure, liver failure, leukemia, ovarian cancer, breast cancer, uterine fibroids (these I had but they went away with a change in diet), endometriosis (might have had but refused surgery, no symptoms in the last five years), chronic urinary tract infections (negative cultures but still prescribed daily antibiotics for years turned out to be oxalic acid sensitivity), bladder cancer (when they couldn’t explain what was wrong), diabetes 1 & 2 (so many yearly tests for this, turned out to be oxalic acid sensitivity), STIs (oxalic acid), pelvic inflammatory disease (oxalic acid), brain tumor (suggested to me because of chronic migraine not responsive to any meds), bipolar disorder (prescribed multiple meds for this), generalized anxiety disorder (multiple meds), unipolar depression and borderline personality disorder (multiple meds).

All psych symptoms resolved through dietary changes. I had two operations (breast and cervix – one of which proved completely unnecessary) and was told I needed another six, which I refused.

It’s only fair to mention most of the doctors I saw were in under developed countries in the Middle East and North Africa or in the south of Spain where I grew up. I have great respect for doctors who are compassionate and competent but sadly they were few and far between for the first 38 years of my life.”

Yasmina passed on September 10th 2018, from breast cancer. She fought a valiant battle and at one point we were all convinced she had defeated it.  Her wishes were to continue her website and work, and more importantly, to continue to help thousands of people the way she had. Her family and team members are working on updating the site and bringing forward more material that was already worked on, in addition to updating current content. Her material remains very relevant and true, and continues to help many out there…. 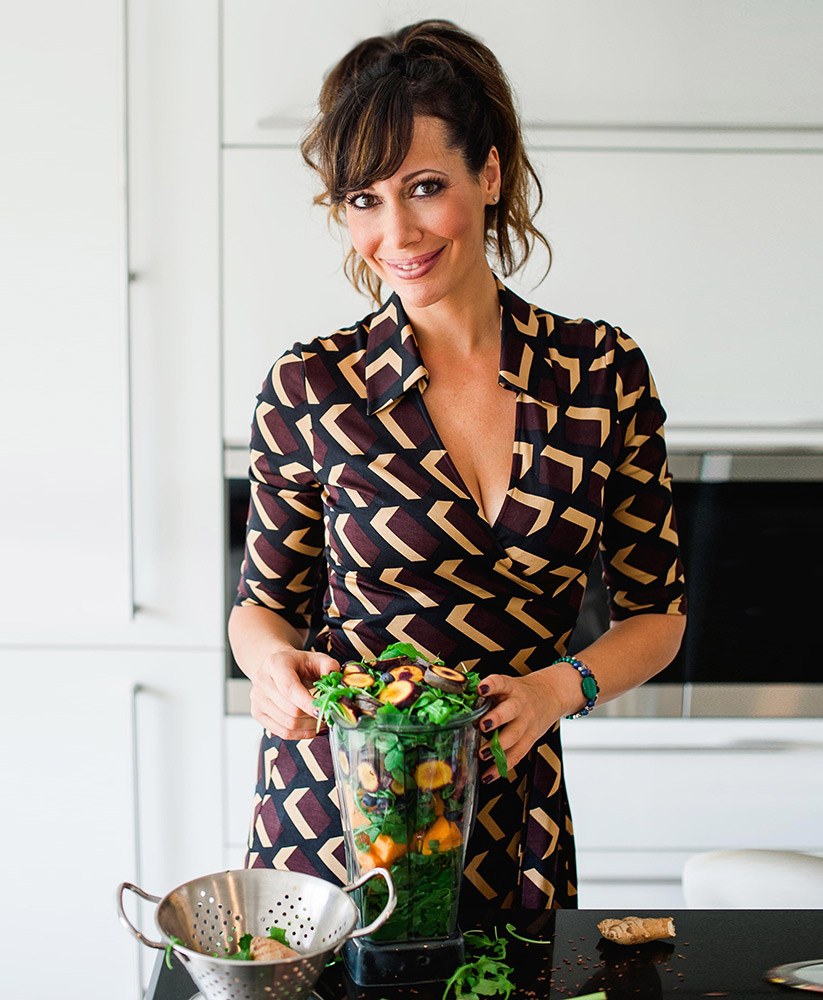