How allergies are making you fat (and what you can do about it!)

Beating yourself up for not being able to shift that extra 15 pounds you’ve been lugging around for the last few years? Thinking that it’s kinda weird it’s there to start with – you’re a really healthy eater, no junk foods, you’re watching the calories, eating mostly organic foods (as far as your wallet stretches), exercising a few times a week (ok maybe once but you’re busy!), and all your friends comment that they can’t understand why you’re still overweight? Yeah, join the club. Here’s me on a BBC training course in 2005 (I continued to gain weight after these photos) –  before I worked that allergies (histamine) can make you overweight, or thin, but that antihistamines definitely make you fat! 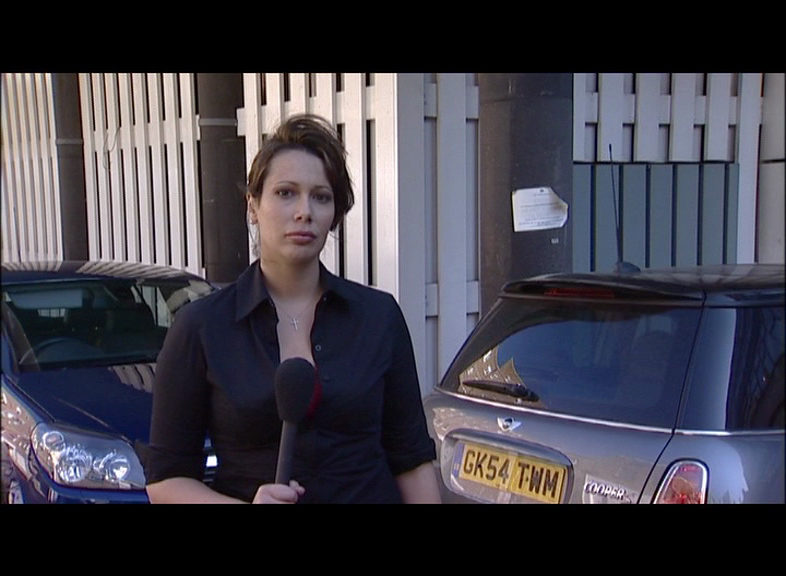 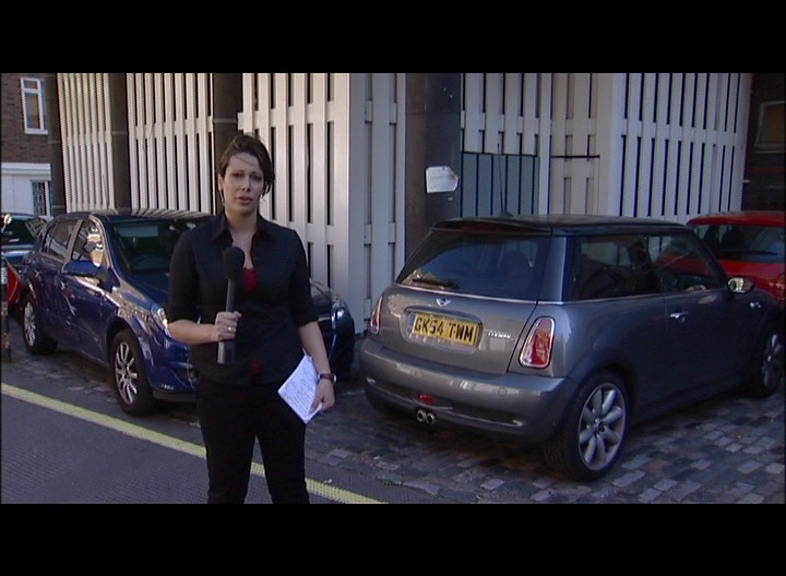 Before I launch into what helped me lose 77lbs in under six months, let’s go over the basics of what can trip you up… 1. Are you sure you’re tracking calories correctly? I use the free version of www.fitday.com to track my calories and nutrients. Though I no longer have to count calories (more on why in a minute), it’s important to get a handle of what a plate of food actually measures up to. 2. Do you know what real hunger feels like? According to Dr Fuhrman, the dizziness, brain fog and stomach cramps we get about four hours after eating, are actually caused by toxins from our food being released into the blood stream. Numerous fasts and being sure to only eat when hungry have put me back in touch with real hunger. I can honestly say at least 90% of the time I only eat when hungry. 3. Lack of nutrients Ever suddenly go crazy craving something but not sure what it is? Sometimes an eating binge is the body’s way of trying to get the nutrients it needs. In it’s most extreme form we have pica, a weirdo disorder where people (usually women and children) eat dirt, sand, chalk and other things we wouldn’t call food – it’s mostly seen in people who are iron deficient. Using Fitday (or any other tracker) will help you work out what’s lacking in your diet. 4. Lack of exercise While I wish I could say there was an easy way around this, there really isn’t. On a very basic level, exercise is needed to help fight inflammation, boost feel good dopamine and endorphins that keep you happy (and out of the fridge!), in addition to burning calories. I used to spend $$$ on exercise classes and dvds before discovering GAIAM TV

! They’re the folks behind my absolute favourite exercise dvds – all of which you can now stream for just $10 a month. I started out slow; just 10 minutes a day for the first few weeks, before gradually working my way up to 50 minutes of hardcore cardio several times a week, in addition to ashtanga yoga. Exercise raises histamine levels, please check with your doctor before beginning any exercise.  5. Overestimating how many calories exercise burns… Here’s the one that tripped me up for decades! I was so excited by how many calories I had burned that I would just go out and eat what I wanted afterwards…now I just don’t factor in exercise. Getting back in tune with my body was easy once I eliminated meds from my diet and fasted a few times. I trust my body to let me know when it needs food.

How allergies (histamine) make you fat, or the chicken and egg scenario

Histamine, the yucky stuff released in response to an allergen, and the other inflammatory elements released by mast cells, cause major inflammation in the body, making us retain water (I used to pass up to 5lbs a day in pee!) and fat, as well as damaging our internal organs and creating a ripe breeding ground for cancer and other inflammatory diseases. Elevated inflammatory markers can even predict future weight gain! But here’s where it gets really interesting… Obesity also causes inflammation! So even if you’re on a low histamine diet, but you’re overweight/obese, simply maintaining your current weight could be causing inflammation in the body. And here’s where it gets confusing….

Histamine can help you lose weight!

Histamine  a double edged sword. On the one hand it regulates appetite (making us eat less), potentially helps us burn fat faster and researchers think it can prevent the leptin-resistance in dieters which creates a decrease in thyroid activity, muscle tone, drop in basal metabolic rate, all of which make it more likely that you’ll regain lost weight weight. But it causes inflammation that makes us gain weight, and potentially develop a whole host of nasty conditions. Scientists account for this by explaining that histamine has four receptors – H1 to H4, and each of these serves a different function, thereby exerting different actions on the body.

How can YOU harness histamine, avoid allergies and lose weight?

Figuring out I was allergic to soy helped me instantly lose 10lbs, pretty much almost over night. But cutting out other sources of histamine from my diet (more on that in the Low Histamine Lifestyle 101 Book) was the first step in losing weight. But my histamine was soooo high at the time that its appetite suppressing activity must have been in full swing and I lost 77lbs (35kgs) – 10lbs too much! It took some tinkering over the years but I finally settled on a low histamine, highly anti-inflammatry diet, with lots of antihistamine foods thrown in for good measure. I gained back the 10lbs I needed, so I’m no longer rocking the skeletor look that elicited dozens of concerned friends to have the anorexia talk with me. Interesting note about my friends and family – when I was at my sickest, no one wanted to believe I had a real illness.I was skin and bones, wore a hat at all times (to cover up the remaining nasty, snaggly strands I had managed not to lose) and no make up what so ever. They thought I had a breakdown of some kind. Once I had regained my figure (albeit minus the weight of a small child) and was the glowing picture of health I am now, suddenly everyone became massively supportive of my bizarre eating habits and began pumping me for info and recommending me to friends. I do wonder though how much of this had to do with MY attitude turn around? I went from mewling victim (first few months) to health freak on a mission to spread the gospel of histamine to anyone who would lend me their ear. I wonder if others have had a similar experience?

Here are the most important points I’ve learned in losing, and keeping off, the weight:

Get that inflammation under control. Find any undiagnosed allergies and eliminate all low nutrient high histamine foods. I figured adding back some of the high nutrient higher histamine foods like pecans, walnuts, raw cacao, bits of avocado, pineapple, berries might offer some of the upsides of histamine (appetite suppression, higher metabolism, higher energy), and it definitely seems to be working. I’ve maintained my weight, without counting calories or even weighing myself more than once a month, for the last three years. This is just a personal theory, and I may be waaaaay off, and please do not attempt this if you are allergic to any foods and always check with your doctor before adding any new foods. Approach the weight issue as a lifestyle change rather than a diet. Feel empowered when you’re lugging that quart of super green juice or eating a plate of veggies. Don’t deprive yourself. You’ll only end up going beserk and blowing it all, so give yourself a treat when you need it, but re-adjust your taste buds so that you take pleasure in healthy snacks. I make raw coconut cacao brownies with a touch of low GI, high mineral, coconut sugar, or when spoiling friends – low histamine gluten free cupcakes with almond butter frosting (see my low histamine dessert book for recipes). I try to keep my “treats” to less than 10% of my total calories. Sometimes I’ll make something for friends and have a spoonful, nothing more. Surround yourself with supportive people who also look after their diet. It’s hard enough dealing with your own issues without being dragged down by those who don’t care enough about their own health to make similar empowering changes in their diet. Join a meditation circle, a healthy pot luck meet up, or start your own low histamine diet group through something like meetup.com Stop blaming food for your weight gain. The cupcake isn’t using some kind of Jedi mind trick to get you to eat it – YOU are in control. Those of us with food allergies and histamine conditions already have a pretty funky relationship with food; it’s important to accept responsibility as (literally) captains of our ship. You can check out the high nutrient low histamine recipes I developed to help me lose and keep the weight off here.