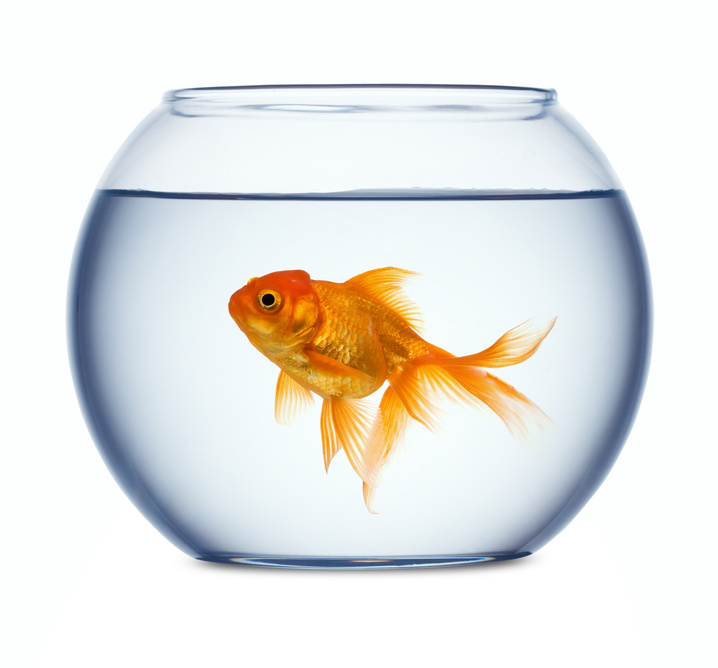 Difficulty remembering things? Starting to think Alzheimer’s is setting in? Don’t worry just yet. It may have nothing to do with the number of candles on your birthday cake. Those with mast cell disorders and histamine intolerance often report a lack of mental clarity and focus, as well as varying levels of forgetfulness. This is all likely due to a combination of chronic inflammation, oxidative stress/free radicals, and the body being kept in a chronic state of stress. Studies show histamine levels have a direct effect on the formation of memories. Something I frequently refer to as “goldfish brain”. While a certain level of histamine is necessary for brain function (and even critical), including learning and memory, too much is detrimental. Out of control histamine levels are a recipe for cognitive catastrophe. And that’s where those of us with mast cell disorders live… In animal studies, disturbances in the brain’s histamine system causes an inability to retrieve memories. In some studies, histamine itself was shown to decrease memory retention, while blocking the histamine receptors was shown to increase memory retention. However, other studies demonstrate the opposite — with histamine increasing memory. It’s probably better to focus on other factors, like oxidative stress, inflammation, and the chronic fight-or-flight stress response.

Oxidative Stress Histamine can cause a number of issues with cognitive function due, in part, to the oxidative stress (free radicals) it produces. One of the main free radicals produced by mast cells is superoxide, which is deployed by the immune system as a defense against threats — particularly harmful microorganisms. While superoxide is there for our benefit– to protect us– it also is toxic to the body and damages our tissues, including brain tissue. Oxidative stress in the hippocampus in the brain leads to memory issues.   Inflammatory Cytokines The inflammatory cytokines which are increased in the presence of high histamine have also been shown to break down the hippocampus, the memory center of the brain. A study published in the journal, Neuroscience and Biobehavioral Reviews, found that the cytokines produced by mast cells, IL-1beta, IL-6, and TNF-alpha, play a role in the brain’s ability to make new connections and grow new brain cells. This has huge implications for learning and memory. TNF-alpha is especially bad for memory because it suppresses orexin, a neurotransmitter in the brain that is important for the acquisition and consolidation of new memories, as well as for long-term memory storage. It’s interesting to note that TNF-alpha levels are high in Traumatic Brain Injury (TBI) patients as well as in post-chemotherapy brains — Hence “Chemo Brain.” IL-1beta, which tends to accompany TNF-alpha, has many similar functions, including the tendency to induce IL-6. TNF-alpha and IL-1 also induce each other, keeping the inflammatory cycle going. Since IL-1beta suppresses the brain’s production of Brain-Derived Neurotrophic Factor (BDNF), another chemical critical for memory, the brain receives yet another hit in the memory department. IL-6 is another cytokine that decreases BDNF and has been associated with cognitive decline in human studies. Chronic state of Stress The limbic system is the emotional area of the brain, which deals with stressors, and the hippocampus is within its jurisdiction. The hippocampus is critical for long term memory storage. When it is impaired with inflammation and degeneration, memory may be compromised; this is seen in extreme form with the diagnosis of dementia.