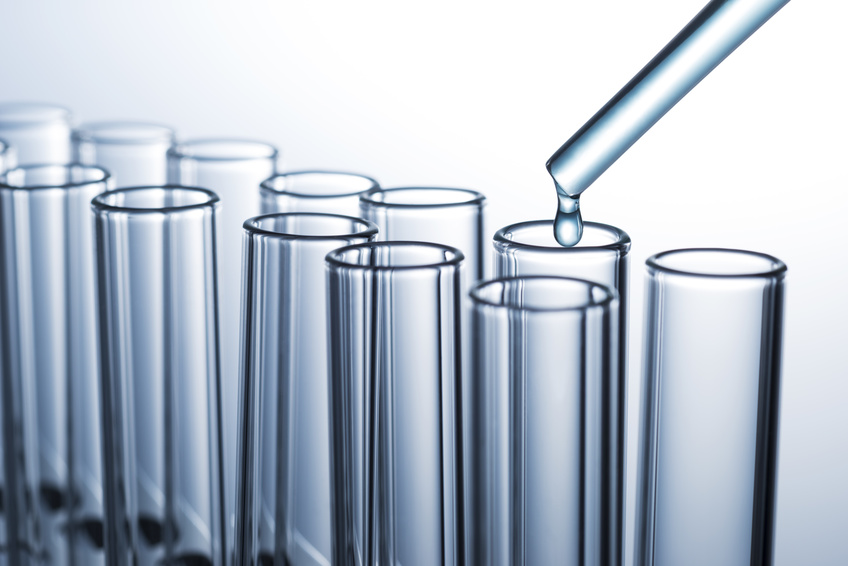 Researchers at the  at the University of Barcelona have come up with a quick, efficient, and reliable test for histamine intolerance that yields results in just over ten minutes. While the test isn’t yet commercially available, there’s currently other ways to test histamine. Histamine intolerance is defined as an excess of the inflammatory molecule histamine. Symptoms are diverse, but are basically those of classical allergies, plus IBS, acid reflux, brain fog, hives/rash, inflammation, and many more (find them here).

Testing for histamine intolerance is a crapshoot. Some immunologists, hematologists and functional medicine doctors (like my own doctor Stephen Meeneghan at Cedars Sinai in Los Angeles), are able to order a sophisticated urine test called N-Methylhistamine. This lab test is done over 24 hours and measures fluctuating levels of histamine and its metabolites (which get left behind when histamine skedaddles). This is the test that the Barcelona team are currently improving. This test is considered more accurate than measuring the level of histamine in your blood. Because a low gut level of the histamine degrading diamine oxidase (DAO) enzyme has been implicated in histamine symptoms, testing so far has focused on measuring how much we have at the time of checking. Both histamine and DAO fluctuate wildly, and what we eat, or don’t eat, before the tests can skew the results, and many people struggle to get their doctor to order the urine test. This is why the golden standard so far has been putting people on the histamine restricted diet for four weeks and seeing if they get better. Unfortunately many people end up never regaining the foods they lose during elimination and eventually starve nutritionally and end up with more inflammation. It happened to me, here’s how I beat it.The study authors believe that one percent of the population (I would think they mean Spain) suffers from histamine intolerance.

1 in 6 Americans has mast cell activation It’s worth noting that mast cell researcher and specialist Dr. Lawrence Afrin believes that one in six Americans has mast cell activation. While histamine intolerance and mast cell activation might be two different conditions (I was diagnosed with both), they both involve histamine and inflammation. Mast cells, which are a part of the immune system and found all over the body, contain histamine and other inflammatory mediators (or cytokines as they’re known) like prostaglandins, leukotrienes, interleukins and serotonin. Some, or all, are released when we’re injured, stressed, exposed to allergens, or fighting bacteria and viruses. Histamine is also found in certain foods, even healthy ones like avocado, tomato, pineapple and many others. You’ll find some useful histamine food lists here.

Some foods trigger, others empty the bucket

If you’ve already checked out the histamine lists and are totally confused because they seem to all contradict each other, join the thousands of others out there feeling exactly the same way. I was mystified by the lack of clarity, and also because foods that were supposedly low histamine were still really bothering me. That’s when I came to realise that tracking what was bothering me, rather than focusing on internet lists that have little validation was best. And don’t even get me started on the fact that histamine is too low in fruits and vegetables to be accurately measured (according to the testing labs I called), and that factors like how old the food is (bacteria due to spoiling causes histamine reactions), what variety it is, and what chemicals it has been exposed to (mast cells can trigger due to chemicals), are all factors that can render these lists irrelevant. There is of course a counterpoint to high histamine foods, and it’s not technically low histamine foods. It’s foods with antihistamine and anti-inflammatory properties. These foods are generally high in quercetin, rutin and luteolin, antihistamine bioflavonoids found in: cilantro, broccoli, butternut squash, zucchini and others. You’ll find recipes full of foods with antihistamine and anti-inflammatory properties my books Anti-Recipes and The Anti-Cookbook Histamine can cause, or contribute to leaky gut/intestinal permeability, so it’s no surprise that these antihistamine bioflavonoids have been shown to help. You can read more about histamine and leaky gut here.  ——- REFERENCES——- Comas-Basté, Oriol, et al. “New approach for the diagnosis of histamine intolerance based on the determination of histamine and methylhistamine in urine.” Journal of Pharmaceutical and Biomedical Analysis, vol. 145, 2017, pp. 379–385., doi:10.1016/j.jpba.2017.06.029. Afrin, Lawrence B. Never bet against Occam: mast cell activation disease and the modern epidemics of chronic illness and medical complexity. Sisters Media, LLC, 2016.
Share this on: