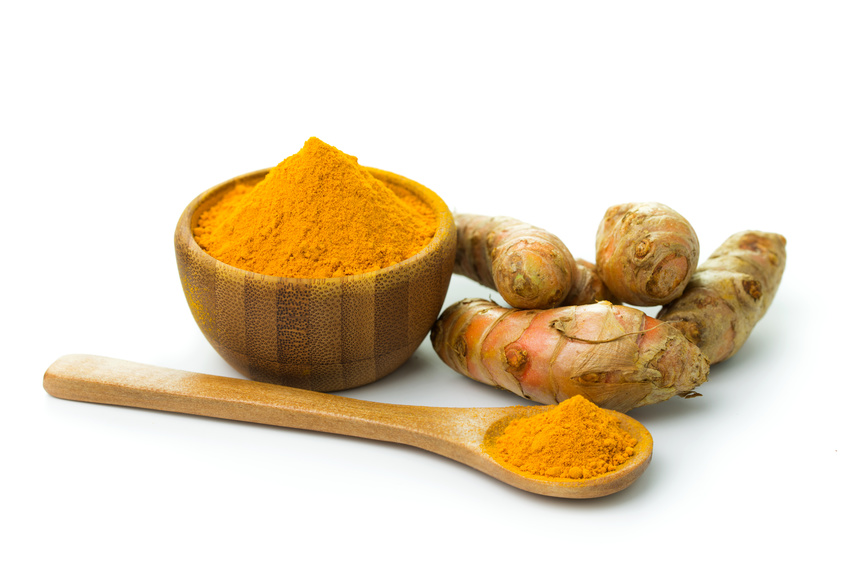 Nearly 15% of all people on the planet suffer from migraines. Researchers have known that histamine can cause, or worsen these terrible headaches for some time, but have now discovered that curcumin, an antihistamine and anti-inflammatory compound in turmeric root, can help prevent them. (But read on for the downside too please). In the same vein, ginger, also a member of the Zingiberaceae family, prevents migraines as efficiently as the pharmaceutical sumatripan.  Removing high histamine foods that aren’t particularly nutritious from my diet eliminated the “my head is going to explode while I am violently sick in the loo” migraines that plagued my childhood and teens. But still headaches have come and gone, being just annoying enough for the research to continue all  the way to curcumin. I’ve written about how effective a mast cell stabiliser and antihistamine turmeric is, and how excited I was to confirm that its active constituent curcumin is low oxalate here. I recently began taking it, warily at first, because curcumin is not supposed to work for me. There’s a number of reasons: it’s supposed to lower the function of the histamine degrading DAO enzyme, and it blocks the MAO-B enzyme, which is also a problem for me. To find out your enzyme genetic status, try taking the 23 and Me test and then use something like SelfDecode to analyse the results.  I’ve been including turmeric as an optional ingredient in many of the recipes I used to get my histamine inflammation under control, but I found the curcumin particularly effective.

WHAT IS A MIGRAINE?

These headaches are moderate to severe, typically affect half of the head, regularly pulsate, and last up to three days. Nausea, vomiting, light and smell sensitivity, are common. Physical activity usually makes things worse (oh boy does it). Common treatments are pain medications, specific migraine meds like ergotamines, anti-nausea meds, and avoidance of triggers (mine were foods).

Genetics: It’s estimated that up to two thirds of all cases run in families. Hormones: Migraine risk decreases during pregnancy. Histamine: this neurotransmitter can either trigger migraines outright, or make existing ones worse, or last longer.

A recent study outlines that there are many migraine trigger mechanisms, among them, irregularity of the trigeminovascular system, serotonin deficiency and mitochondrial dysfunction. The authors tell us that the addition of curcumin/turmeric to the diet, or supplementation, with magnesium, can alleviate  migraines related to these causes. Magnesium and curcumin also have antihistamine properties. Just four days of suboptimal magnesium intake was found to significantly raise histamine levels in animal studies. Read more here.  Another study found that ginger, which is in the same family as turmeric, relieved the symptoms of migraine just as well as the pharmaceutical sumatripan.

I’ve avoided turmeric for years. I finally took the plunge after surgery, finding that within just a few days the inflammation was nearly gone. A few months later, I burned my had badly (second grade) and the pain was relentless. My usual fallback is meditation, but after a day spent entirely in meditation trying to deal with the pain, I instinctively made myself a lentil curry with a curcumin pill (because they are lower oxalate than turmeric). I just opened up a capsule into my food. It’s a personal choice to add to foods rather than isolate compounds. I believe that all these wonderfully healing foods work well together to create the magic. That’s the philosophy I use in everyday cooking.