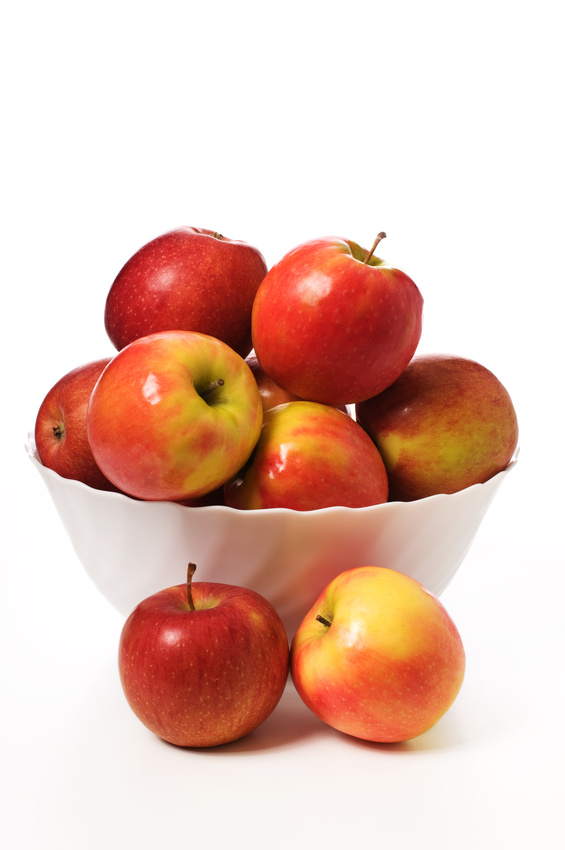 There’s a few studies floating around out there that, to the untrained eye, appear to implicate the antihistamine and mast cell stabilising bioflavonoids quercetin and luteolin, in excess estrogen. According to National Institutes of Health funded mast cell researcher Dr. Theoharis Theoharides, that’s totally false. Here’s why.  Let me start this off by addressing that Dr. Theoharides is linked to a company that sells a bioflavonoid supplement called Neuroprotek, and that I am taking it. The reason why he is, and I do, is simply because it’s a great help to many of us with histamine and mast cell issues. I’ve seen many people in online support groups quoting the study and spreading the idea that these bioflavonoids raise estrogen, so I reached out to Dr. Theoharides for a response. The long and the short of it is that a couple of studies have concluded that luteolin has estrogen boosting activity and that it stops progesterone from binding to its receptor, which has a “detrimental” effect on the hormonal system and may be linked to breast and endometrial cancer. Dr. Theoharides, who is in the top five percent of most cited study authors in medical studies, who has spent decades studying mast cells and hormones, points out that the study authors used cells in their research that do not adequately represent those typically used for this kind of research, and that studies other than this one, using the standard materials, say the opposite. It’s more likely that these bioflavonoids lower estrogen, which is a good thing when trying to avoid breast cancer. As you may have already read, we’re bombarded with synthetic estrogen from all sides, which is a contributing factor to rising breast cancer rates. The cancer I’m in remission from was estrogen negative, meaning that it played no role in the development of triple negative cancer – so name because it has no estrogen, progesterone or HER2 receptors. According to Dr. Theoharides it’s unlikely that these bioflavonoids will significantly raise or lower estrogen, because the consumption of luteolin and quercetin found in 200mg-400mg supplements would never reach the concentrations used in studies. That’s because, according to him, oral absorption of the bioflavonoids is less than ten percent. So these supplement amounts would be 10 to 100 times smaller than what was used in the aforementioned study. Dr. Theoharides says that if there’s any concern regarding bioflavonoid intake, we should avoid a total daily consumption of less than 2000mg of curcumin, pycnogenol, and concentrated berry extracts. At the end of the day, we must decide what’s worth any potential downfall. Quercetin and luteolin have been shown to prevent the formation of the brain plaque linked to Alzheimer’s, may help symptoms of autism, could potentially alleviate symptoms of histamine linked anxiety, prevent cancer, act as an antihistamine and mast cell stabiliser, and others. But if you have low estrogen, it might not be a good idea for you. In either case, as you may be tired of hearing me say by now, please always consult with a doctor before adding anything new to your diet. We can react to absolutely anything, even antihistamines. Just because they’re natural, doesn’t mean they can’t be harmful.  In my personal experience of having the COMT mutation (we’re “supposedly” not ok with quercetin) and cancer, the latter won out in terms of worrying about increasing dosage. I tripled my dose of Neuroprotek to get through my cancer treatment and deal with my nerves. Yes, though I am a fighter and had an amazingly different chemotherapy experience thanks to a fasting mimicking diet, I struggled to keep anxiety at bay. Because anxiety is linked to histamine and mast cells, sticking to my histamine balanced diet and taking a high dose of quercetin and luteolin managed to control it. And luteolin in particular has been shown to stop cancer from spreading beyond the initial tumour, and preventing cancer to begin with, which is the main reason I switched to a higher dose. But I was having regular blood tests and was under the care of a number of doctors. I’m now back to my normal dose. My take away from THIS… Be moderate in your intake of supplements If in doubt, regular blood tests when taking this, or any other supplement, is a good idea Worried about breast cancer? Consult an oncologist before taking this or any plant based supplement In particular, check for any fluctuations of… Or eat a diet rich in quercetin and luteolin  instead In other words, all the foods that are already a regular part of your diet if you’re reading and following my work! Raising Estrogen Naturally If low estrogen is a concern, low-medium histamine foods high in phytoestrogens might be worth looking into. 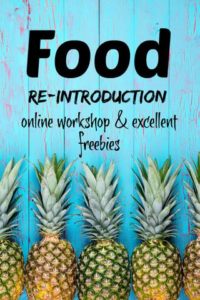 And… don’t forget there’s still time to enroll in my latest online workshop: Food Re-introduction! In addition to all the content you will be able to access right from your computer or device, I’ll be answering your questions about food reintroduction or whatever else you’d like to know about how you too can heal histamine and get your life back! BUT, you need to register now for the workshop TODYA because the live Q&A is August 2nd! Join Food Re-introduction
Article References: Theoharides, Theoharis C., Pio Conti, and Marina Economu. “Brain Inflammation, Neuropsychiatric Disorders, and Immunoendocrine Effects of Luteolin.” Journal of Clinical Psychopharmacology 34.2 (2014): 187-89. Web.
“Phytoestrogens.” Wikipedia. Wikimedia Foundation, 23 July 2017. Web. 25 July 2017.
Share this on: